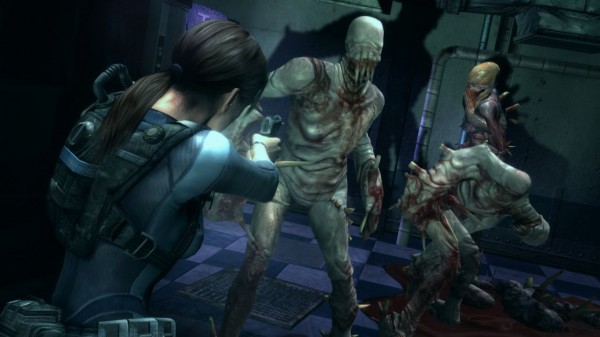 Capcom is bringing out their HD version of Resident Evil: Revelations this month and they’ll give you a taste just a week before its release. You’ll be able to nab the demo next week on May 14 through the Xbox Live Marketplace, PlayStation Store or the Wii U e-Shop. No word on what’s included on […]Read More

What We Missed: THQ creditors, Wii U Miiverse on PC and more

With the amount of news we have to cover each week, some stories are bound to slip through the cracks. Trailers go unnoticed and announcements go unheard. To help remedy this problem, we place a few of the more important pieces of info into a convenient little package. This week there’s talk THQ creditors, a […]Read More 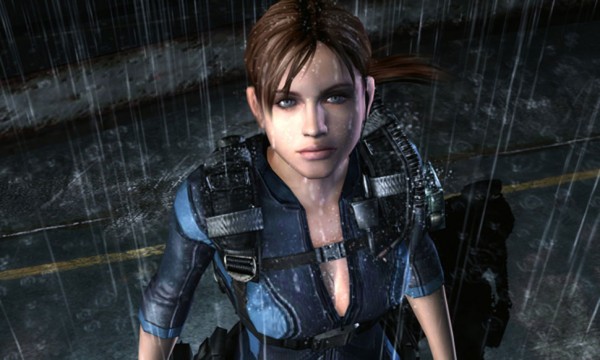 ‘Resident Evil: Revelations’ for Xbox 360, PS3, Wii U announced for this May

After countless rumors and ratings board listings, Capcom has finally let the cat out of the bag. Looks like the 3DS installment Resident Evil: Revelations is coming to Xbox 360, PS3, Wii U, and PC. The big part about this title is the new enhanced HD graphics and much better lighting. The game will retail […]Read More 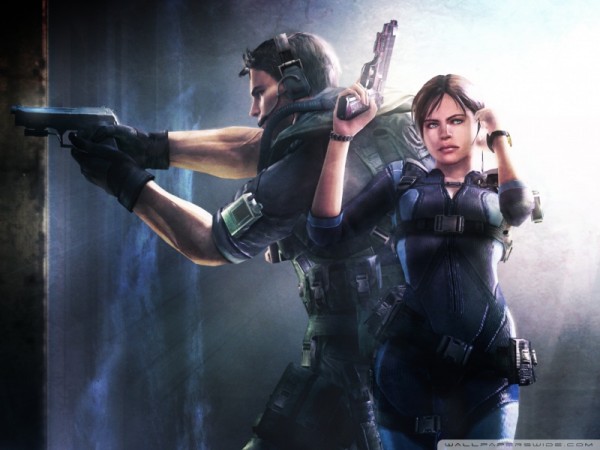 A long while back, we posted about a Korean Ratings Board listing for Biohazard Revelations for Xbox 360. There’s now some more interesting information that have appeared to put more fuel towards the game coming out. Capcom hasn’t confirmed anything but some achievements showed up. Unsure how valid they are but lovable Wario64 posted the […]Read More

In what seems to be a not-so-great year for Resident Evil, at least one title of the series managed to shine a little bit in February 2012. Resident Evil: Revelations for the 3DS brought back some of the classic tropes of the series for Nintendo’s handheld. It sold alright but from snooping around, it might […]Read More