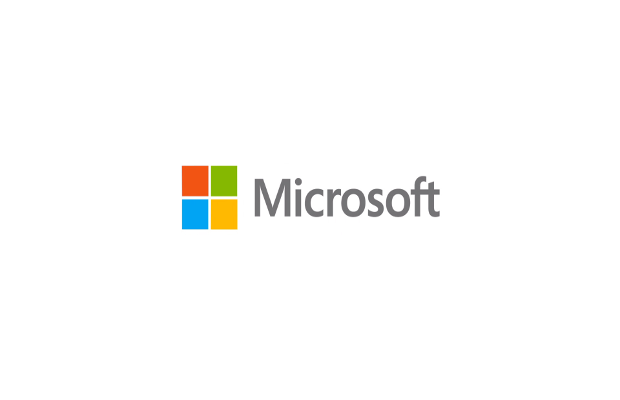 It’s not crazy to think that a big company like Microsoft would do anything in its power to halt any sort of negative buzz, even when its chosen tactics seem somewhat ludicrous. Such a thing happened this week when allegations of the company using social media to alter its reputation arose, but those have been […]Read More