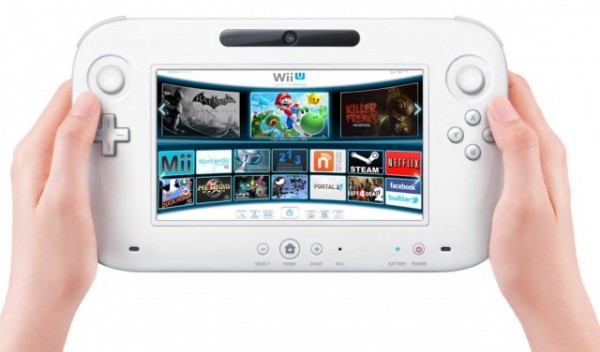 Looking for a cheaper Wii U a few months after launch, UK readers? The price for the Wii U premium black bundle has just dropped at popular retailer, Simply Games. The discounted Nintendo product was spotted by none other than a crafty NeoGaf forum member, who posted the online listing from SimplyGames. The games outlet has priced that the Wii […]Read More

For fans of The Walking Dead on the Playstation 3, PC, & MAac, it’s a great day as the game officially released today.  For fans on the Xbox 360, the question that has been looming was when the fun would come to their system. Telltale Games made this upcoming weekend a great one for Xbox […]Read More