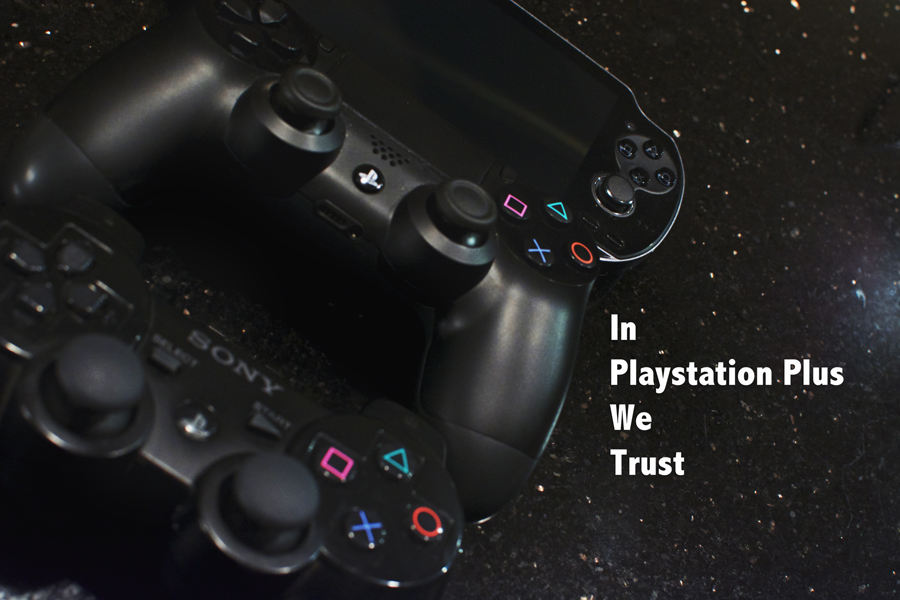 Sony’s PlayStation Plus is a subscription-based service that allows members to get weekly and monthly access to discounted games on the PlayStation Network, as well as the occasional free game. Sony has calculated that the $50/year service has granted thousands of dollars in savings.  Everyone loves free games, but nobody likes a free game that’s […]Read More

Mario voice actor Charles Martinet is the narrator in Runner2

It’s no secret that I’ve raved about Bit.Trip presents Runner2: Future Legend of Rhythm Alien but one detail I couldn’t share with you has now been announced. The voice of Mario, Charles Martinet, is the announcer for the upcoming game from Gaijin Games. Players will get accustomed to his voice within minutes as he introduces […]Read More

Boxart for ‘New Super Mario Bros. U’ shows off many Yoshis

What were you expecting on this boxart? Super Mario World? To be fair, Mario is on a Yoshi with no cape. But that’s not the point but it looks pretty colorful. One of the Wii U’s boxart does look familar to you GameCube lovers out there. We got the Yoshi’s of all different sizes from […]Read More

‘Mark of the Ninja’ launch trailer tells tale of tattoos

Mark of the Ninja just released onto the Xbox Live Arcade marketplace Friday for 1200 MSP from Shank developer Klei Entertainment. The 2D stealth platformer, which received a 5/5 from myself in our review, tells the tale of the Hisomu clan’s ninja champion. The launch trailer below explains the origin of the Hisomu clan’s special […]Read More

They Bleed Pixels Lets Blood Run Through Steam on August 29

Just announced last week that the previously XBLIG turned Steam release title They Bleed Pixels would be coming out sometime soon. It’s so soon, it’s like…next week. Spooky Squid Games announced in a press release this morning that the game would be out on Wednesday, August 29. To celebrate the occasion, they’ve announced a great […]Read More

Rayman Legends is Exclusive to the Wii U

Rayman Origins was one of the best games to come out last year and a resurgence for the character of Rayman. Announced on the Wii U at E3 2012, Rayman Legends is looking to continue that trend and looks like stellar platforming. If you were expecting to get the game on another system, prepare to […]Read More