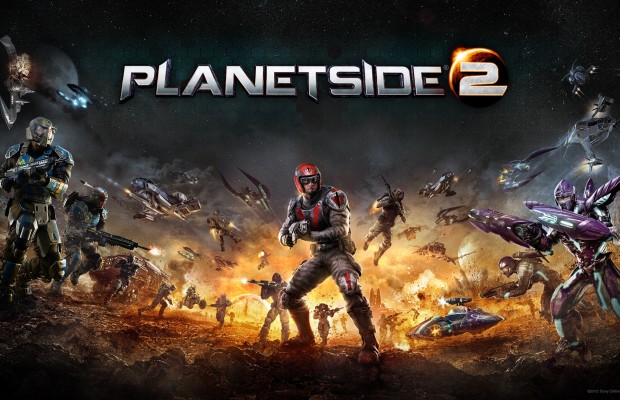 Despite my best hopes, Sony Online Entertainment ha announced that Planetside 2, the wildly popular MMOFPS will not be available on PS4 until early 2014. While I’m not exactly surprised, I’d always hoped that it’d be available at launch. This is mostly because Planetside 2 is one of the F2P games coming to PS4 that don’t […]Read More

While the beta had been all set to release today or tomorrow, it appears that those plans have been shot down.  Taking to Twitter, John Smedley of Sony Online Entertainment announced the beta would not go live as originally planned. Instead, the beta is currently looking to be released on, “Friday or Monday”.  No one […]Read More