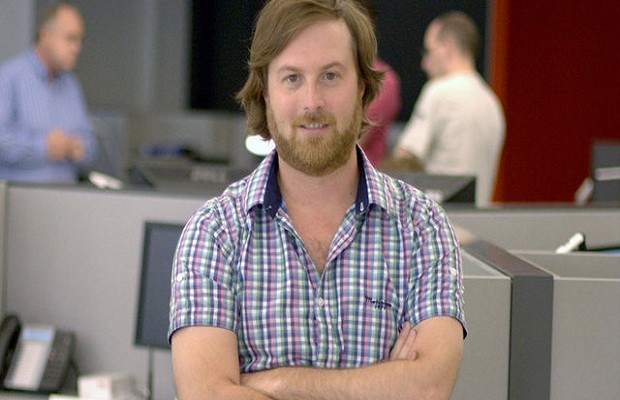 ‘1666’ ‘suspended’ by Ubisoft after Desilets’ firing

Patrice Desilets, creative director on Assassin’s Creed and Assassin’s Creed 2, was fired by Ubisoft last week due to “inconclusive” discussions between Desilets and Ubisoft. Now Desilets’ 1666, which he began working on while at THQ, has been “suspended for an undisclosed period of time,” according to a year-end financial call from Ubisoft CEO Yves […]Read More