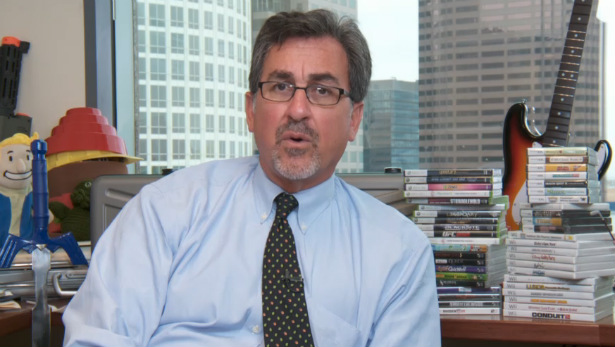 Pachter: Microsoft thinks it knows better than you on Xbox One price

The Xbox One will launch this November with a price point $100 higher than Sony’s PlayStation 4. That’s a fact, and one that many consumers have had to consider when choosing a next-generation platform. It’ll be interesting to see how the financial side of the console war factors into sales, but according to Wedbush analyst […]Read More

Michael Pachter chooses the Xbox to win the next generation

Industry analyst and all-around controversy starter, Michael Pachter, has had plenty to say at this year’s SXSW, but his biggest claim may be that the next Xbox will win the coming console generation. Plenty of industry leaders are currently discussing all things entertainment at the 2013 South by Southwest event, which is an annual music, film and interactive conference […]Read More

Analysts don’t exactly hit the bull’s-eye with every prediction, and Webbush’s own Michael Pachter is the perfect example of this fact. People in his particular line of work are often wrong despite their educated guesses, but it’s difficult to not at least hear someone like Pachter out when he claims that the Xbox 720 will […]Read More