Pretty soon you’ll be able to beat the stuffing out of your favorite superheroes on the go. NetherRealm confirmed today that Injustice: Gods Among Us – Ultimate Edition will release for PlayStation 4 and PlayStation Vita. The game will also be available for Xbox 360, PlayStation 3 and PC. It was previously reported that the […]Read More

‘Injustice: Gods Among Us’ getting GOTY edition, will come to Xbox One, PS4

Sometimes it pays to be late to the party. Confirmed today via Twitter by tipster lifelower is the fact that an Injustice: Gods Among Us game of the year edition is in the works for a total of seven platforms. The game will release on the three consoles it first released on (Xbox 360, PlayStation […]Read More NetherRealm Studios has announced that Martian Manhunter is the next DLC fighter joining the Injustice: Gods Among Us roster. Alongside the reveal at EVO this past weekend, a new Green Lantern skin was also shown. Martian Manhunter will join Lobo, Batgirl, Scorpion, and General Zod as post-release characters. Pricing and release information are unknown, but rumors […]Read More 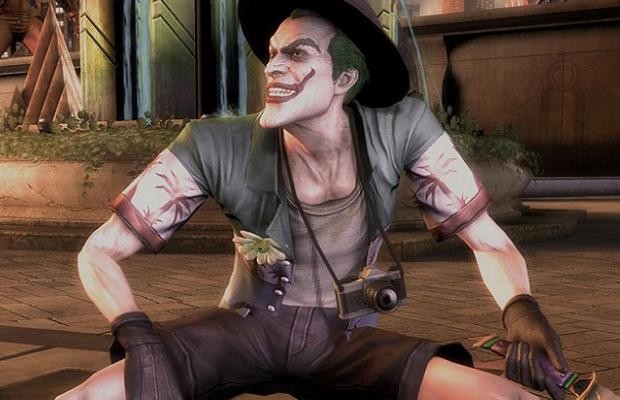 Developer NetherRealm Studios plans to reveal a new DLC fighter for Injustice: Gods Among Us at this year’s EVO tournament. The character will be announced alongside a new trailer right before the game’s finals. Since releasing in April of this year, four additional characters have joined the roster as downloadable content, including Lobo, Batgirl, Scorpion, and […]Read More NetherRealm Studios has kept the DLC characters coming for its latest fighter, Injustice: Gods Among Us. First it was Lobo, followed by Batgirl and Mortal Kombat’s Scorpion. This time around the sinister kryptonian General Zod will join the fight. Check out his trailer below. [youtube id=h5hUpYKMceY width=”620″ height=”360″] General Zod is viewed as one of Superman’s greatest villains, […]Read More 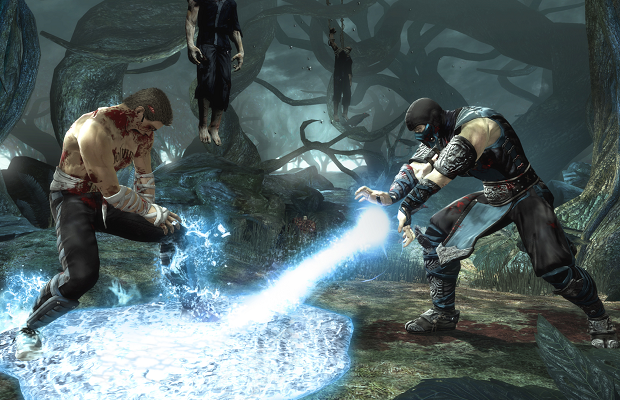