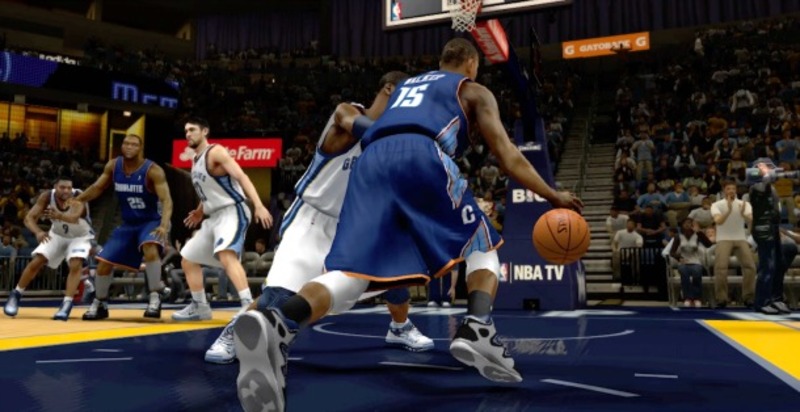 The latest patch for NBA 2K14 is now live on the PlayStation 4.  The same patch was released on the XBOX One last week but just finally made its way onto the PlayStation 4 today.  It is the 4th patch released for NBA 2K14. Here are the PS4 patch details courtesy of 2K Sports: Addressed […]Read More 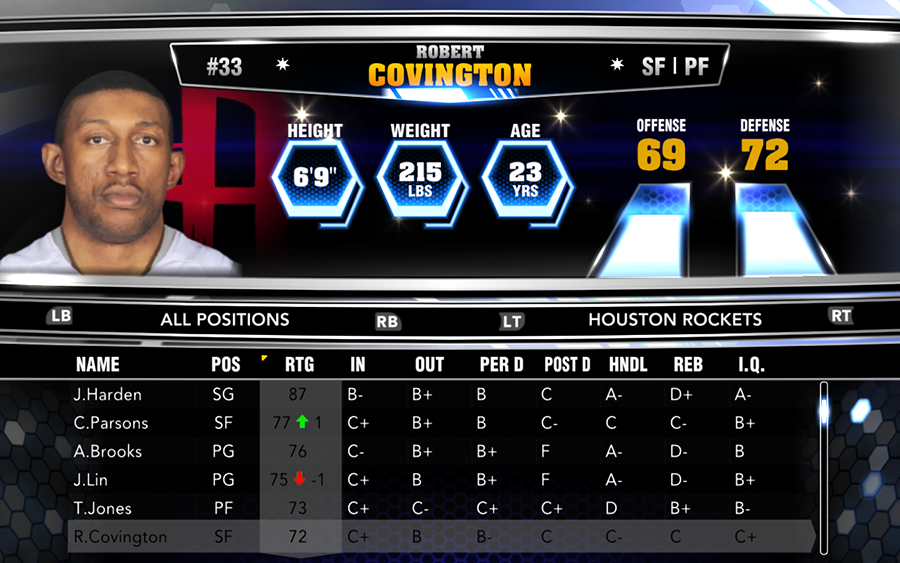 New NBA 2K14 roster updates have been released on the PlayStation 3, PlayStation 4, XBOX 360, and XBOX One.  This post includes the last 3 roster updates for this week.  Listed below are a few players that were added to new teams and injury statuses that have changed. There was also a ratings adjustment roster […]Read More 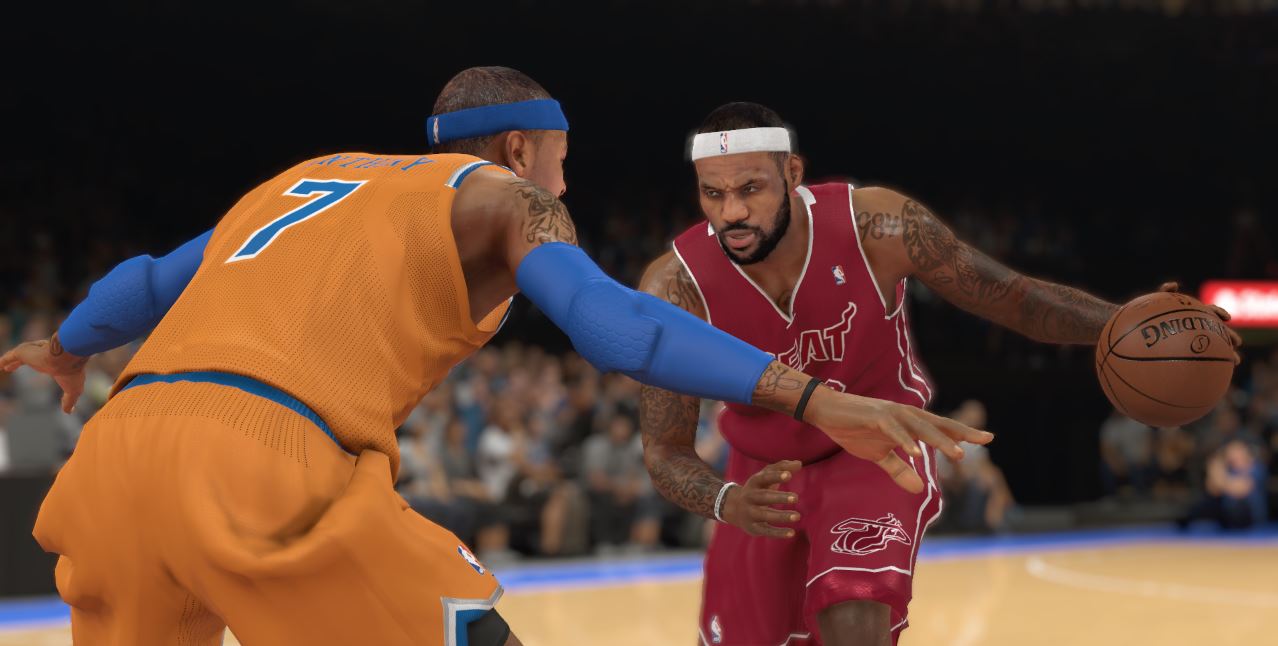 New uniforms for NBA 2K14 have made their way onto the XBOX One and PlayStation 4.  There are 4 team specific unique jerseys as well as all of the Christmas jersey’s worn by teams on Christmas day. Here are the details via the 2K Blog: Miami Heat “Red Zone” Jersey Minnesota Timberwolves Alternate Jersey Knicks […]Read More 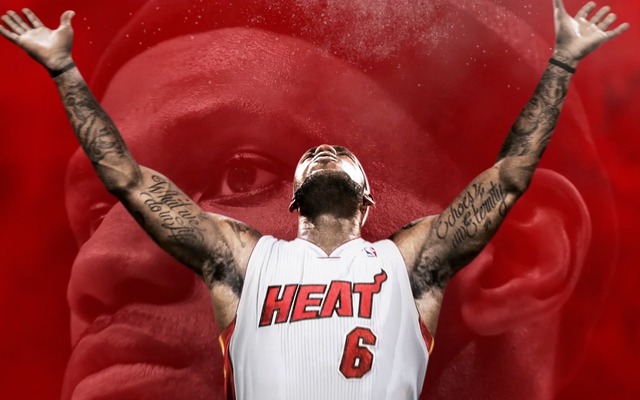 There has been a flurry of news today regarding NBA 2K14 with the latest being that Patch 4 is now available on the XBOX One and will be on the PlayStation 4 shortly according to NBA 2K community manager Ronnie 2K. Below is the complete list of changes that NBA 2K14 Patch 4 covers via […]Read More 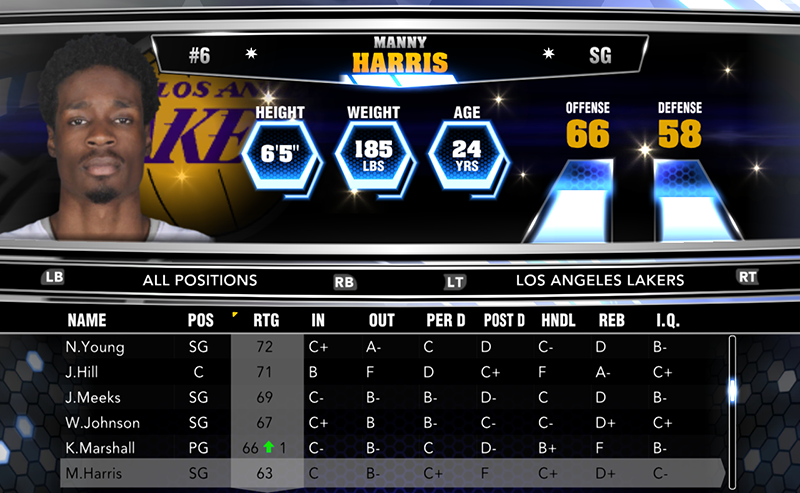 The latest NBA 2K14 roster update includes the recent trade between the Brooklyn Nets and Chicago Bulls sending point guard Marquis Teague to the Nets in exchange for forward Tornike Shengelia.  The update also adds Manny Harris to the Lakers squad after he was signed from the D-league.  Vander Blue and Chris Johnson from the […]Read More 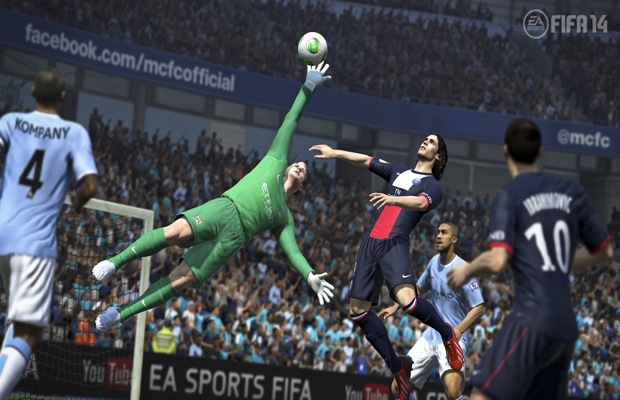 Sports video games are just like any other game in the sense that when you do something really cool, you want to share it with the world.  Over the last year or two both Electronic Arts and 2K Sports have caught on and started compiling some of the best highlights from their popular games including […]Read More