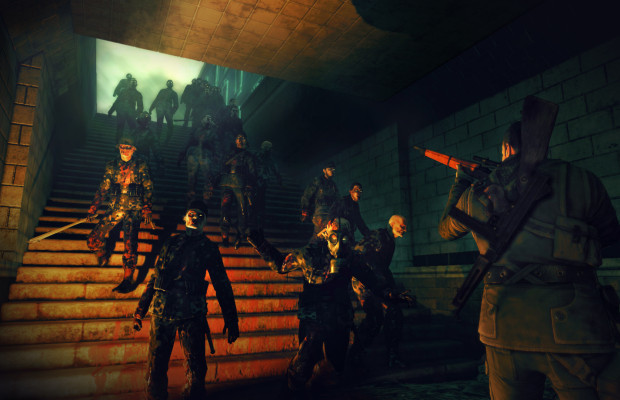 The Sniper Elite V2 spinoff, Nazi Zombie Army, did the new “cool” thing and added zombies to the war scenario on the PC. The game was surprisingly good and popular, so it comes as no surprise that Rebellion is working on Nazi Zombie Army 2. Rebellions says that this sequel will pick up directly after the conclusion of the […]Read More