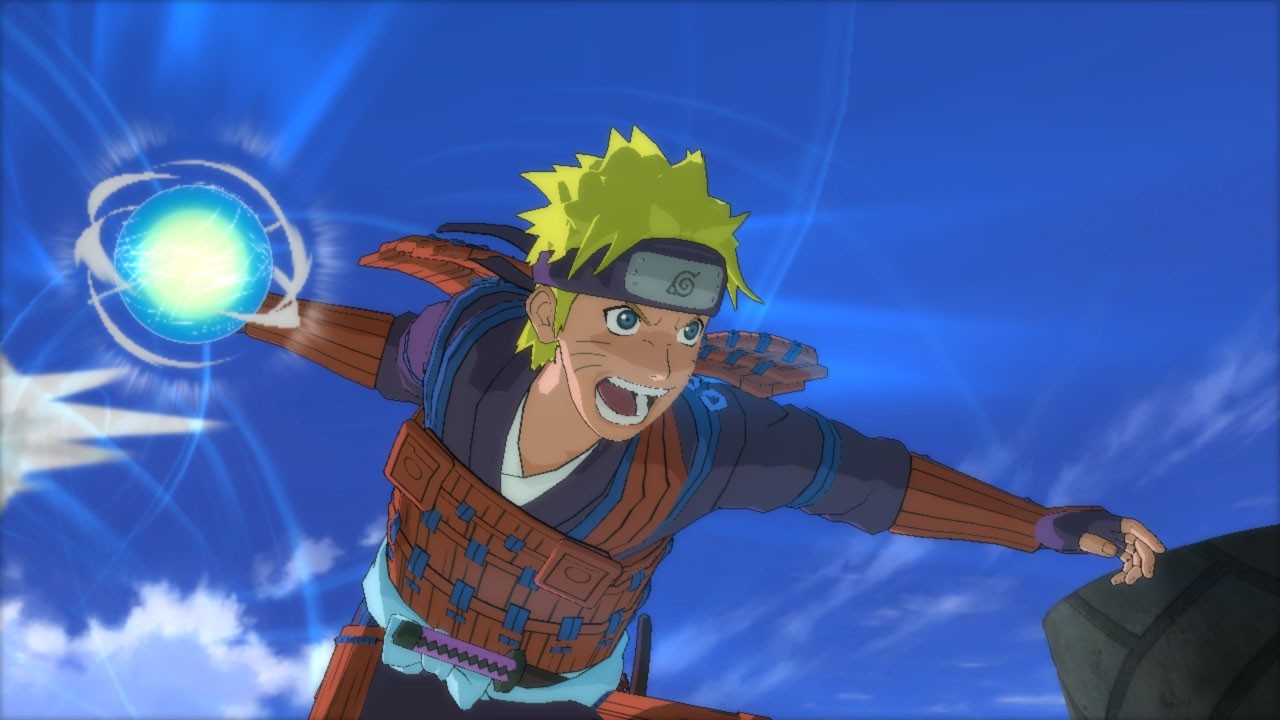 A new trailer for developer CyberConnect2 and publisher Namco Bandai’s Naruto Shippuden Ultimate Ninja Storm 3 is here, and yes, it’s just as insane as you’d expect. First, Naruto Shippuden Ultimate Ninja Storm 3 is a ridiculous name. Just typing that makes me want nothing to do with the whole series. Thankfully though, this new trailer for the next big […]Read More 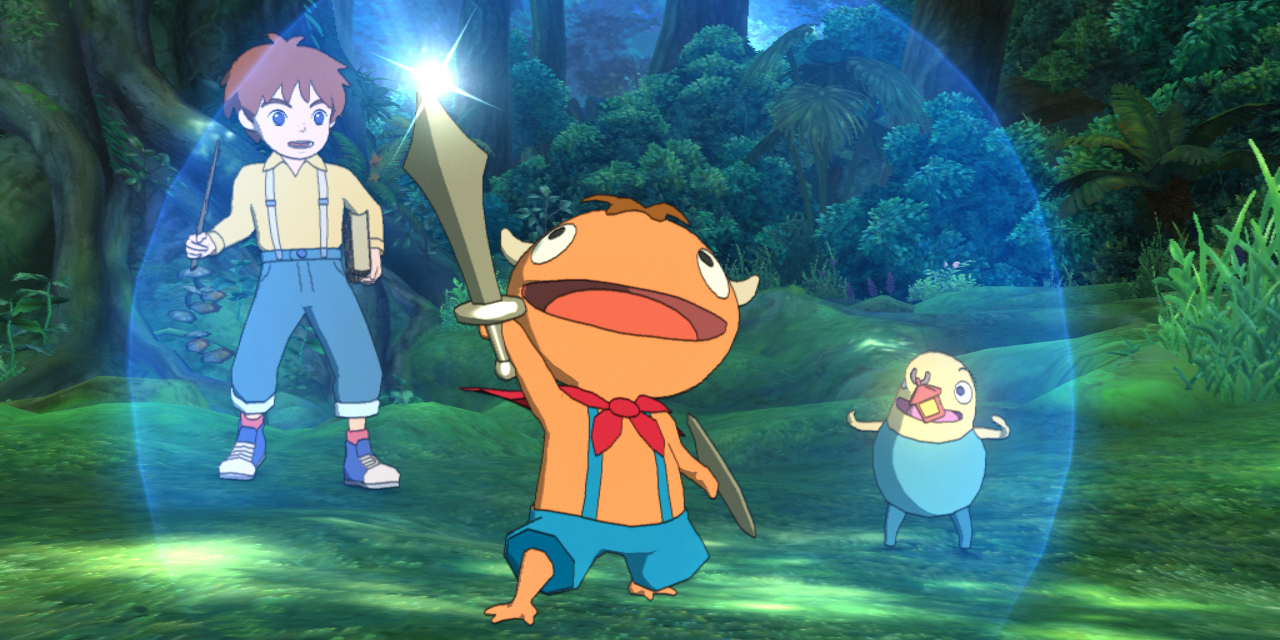 ‘Ni No Kuni: Wrath of the White Witch’ Giveaway

It’s not often that a game gets a 5 out of 5 from the StickSkills staff, but we feel Level-5 and Studio Ghibli’s Ni No Kuni: Wrath of the White Witch deserved every bit of the praise it received. Now, we’re giving you a chance to experience the adventure of Oliver and his comical companion Drippy […]Read More

If you’ve let JRPGs fall off your radar over the past few years, don’t make the mistake of missing out on Level-5’s upcoming Ni No Kuni: Wrath of the White Witch. Just so you don’t forget to give it a look, let’s talk about the recently announced pre-order bonuses, shall we? Namco has let us […]Read More

Inversion, Saber Interactive’s cover-based shooter that promises to turn gravity on its head, has seen quite a few delays during its long development cycle. Most recently, Namco Bandai announced that it would be moved from June to a hazy July window, but that shouldn’t stop anyone from preparing for the destructible action in this third-person experience. There […]Read More

Have you ever played a crossover fighting game and wondered who could have possibly came up with the idea of meshing two completely different worlds into a ridiculous circus sideshow of a game? We’ve all been there at least once, and it’s usually not pretty. Luckily for fans of two fighting behemoths, Street Fighter X […]Read More