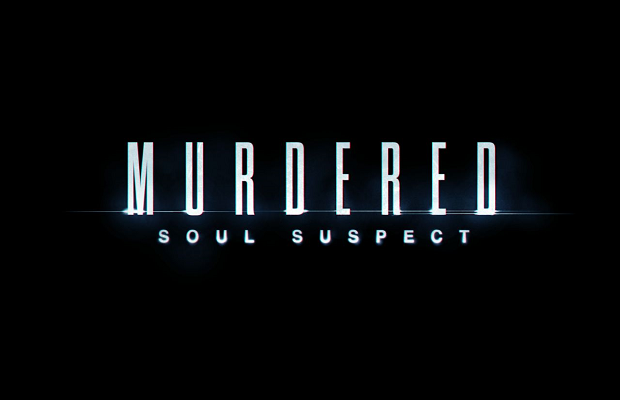 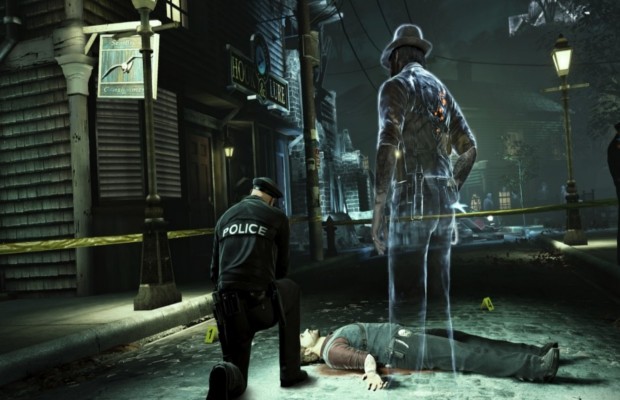 A fresh, snazzy intellectual property has been shown through a teaser video that’s made its way to Youtube. No gameplay is shown, but we do know that the project is titled Murdered: Soul Suspect. Youtube user MikeRJena just uploaded the file that he “found through the arg,” so it’s safe to say that major developer/publisher Square Enix wasn’t […]Read More