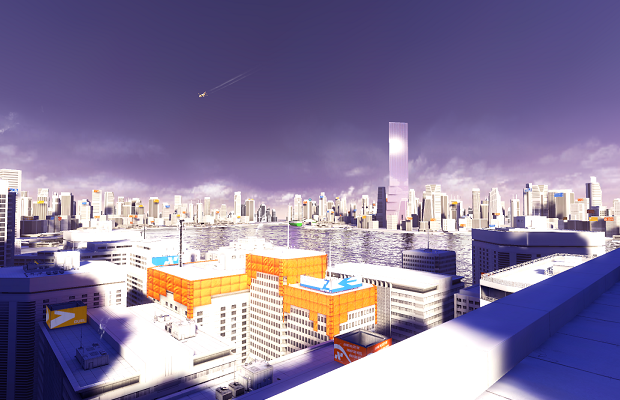 Original ‘Mirror’s Edge’ writer not working on the sequel

Rhianna Pratchett, the lead writer behind the original Mirror’s Edge, will not be returning to work on the sequel. When questioned via Twitter, Pratchett explained that she was never asked to reprise her role. It’s really lovely that people care enough to ask whether I’m involved with Mirror’s Edge 2, but I’m not & wasn’t asked. It’s […]Read More 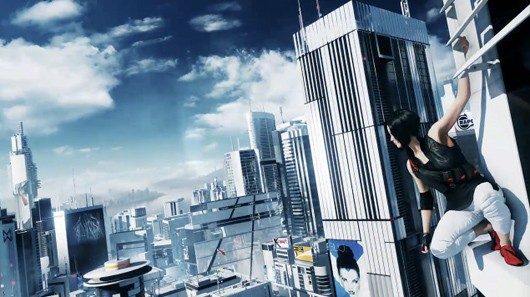 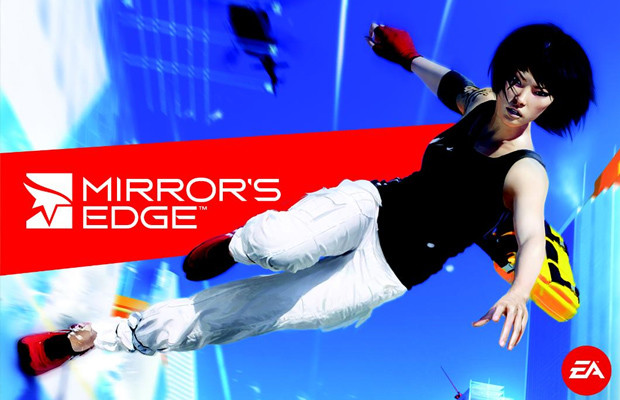 When you listen to debates regarding games that never rightfully received sequels, you’ll like hear Mirror’s Edge mentioned. Speculation has been rising over the years that a sequel was finally being worked on, and it appears that a German retailer has leaked out a Mirror’s Edge 2 announcement prior to E3. A listing for the […]Read More

The shoes of Faith, the female protagonist in EA’s critically acclaimed, first-person title Mirror’s Edge, have been spotted in the recently released “Aftermath” DLC for Battlefield 3. YouTube user xXHerseyBoyXx found the kicks on top of one of the buildings in the game, and while a pair of shoes isn’t the clearest evidence of Faith’s […]Read More

For an industry that has everyone sign non-disclosure agreements and prides itself on secrecy, quite a few projects seem to slip out on a regular basis.  The growing trend that we’ve seen over the past two years has been the emergence of leaks via LinkedIn profiles. If you’re attempting to market yourself to the industry, […]Read More