4J Studios’ Minecraft: Xbox 360 Edition is still going strong – the developer is prepping its 10th title update for the game. Some previous updates have added major gameplay changes – Title Update 9 added alternate dimension The End – but this one primarily deals with bug fixes. The update is still being tested and will […]Read More 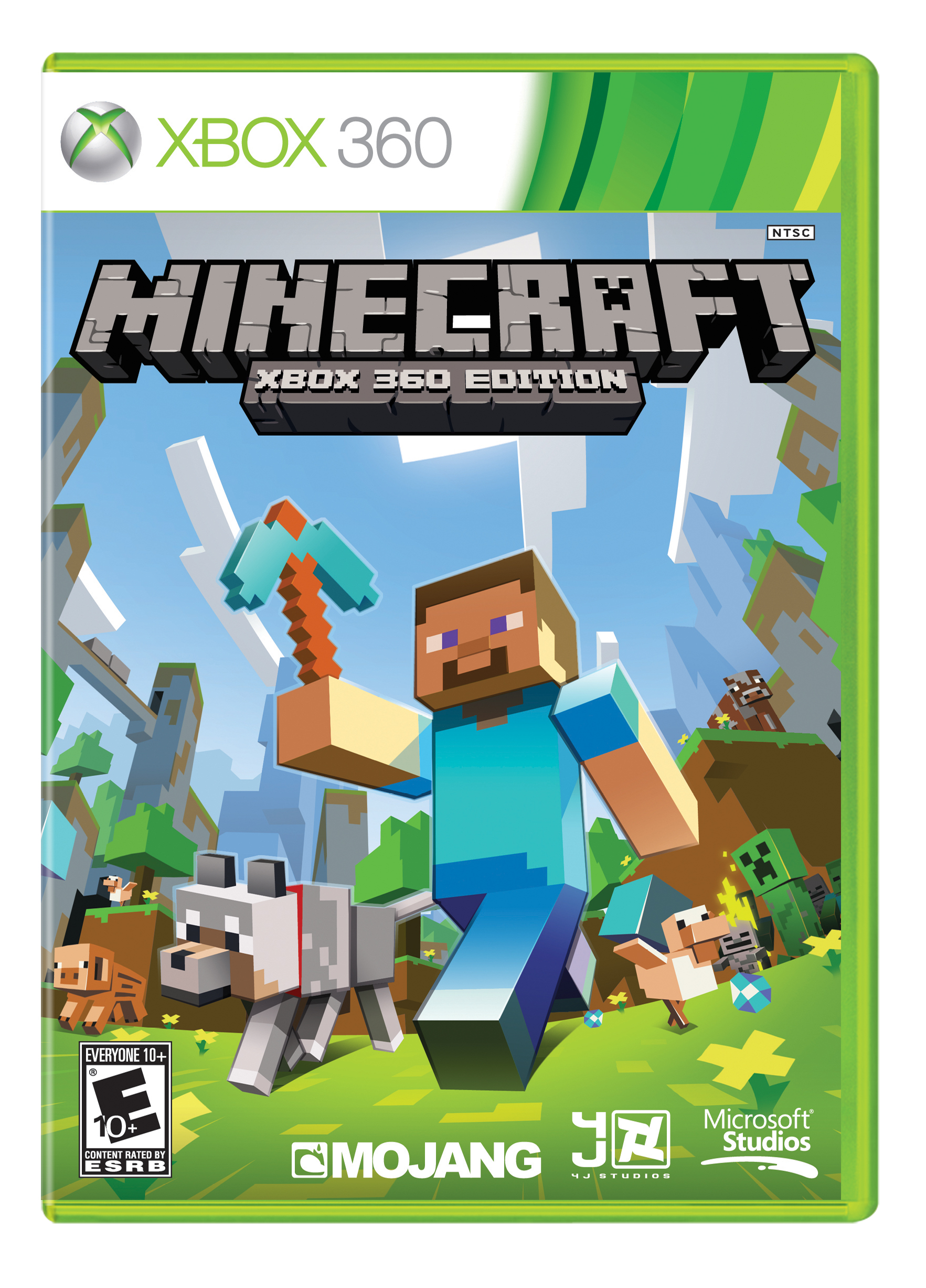 Those of you who don’t have a good enough Internet connection, or worse, a data limit, just got some good news. Microsoft has announced the upcoming release of a retail version of Minecraft: Xbox 360 Edition. You can expect it to hit store shelves on April 20 for $19.99. It will be exactly the same as the […]Read More

‘Minecraft’ possibilities for PlayStation, unlikely for Wii U

Minecraft lead designer Jens Bergenstein confirmed that Mojang’s biggest hit might some day come to Sony consoles. Speaking with iGamer, Bergenstein’s conversation focused mainly around the future of Minecraft Pocket Edition, but he managed to sneak in a nod to the console version of the game. “Microsoft has an exclusivity deal for consoles,” he said. “When it runs […]Read More

If you’re one of the many, many gamers who chooses to spend countless hours playing Minecraft on the Xbox 360, be prepared for an update the next time you log in. The eighth title update has been released by 4J Studios. By and large a bug fix update, the developers have stated that it is important that […]Read More

Next ‘Minecraft: Xbox 360 Edition’ update to focus on bug fixes

4J Studios has revealed that the eighth title update for Minecraft: Xbox 360 Edition, also known as TU8, will contain nothing but bug fixes created by the previous update. Because of this, The End has once again been delayed. Originally planned for inclusion in TU6 the content will now be released in TU9.   @metalhead1317 That […]Read More

It’s been one heck of a year for Minecraft. Not only has it seen continued success on the PC where it began, but it’s seen astronomical success on the Xbox 360 as well. The Xbox Live arcade game which released in May topped three million downloads in July, beat out every single retail game on the […]Read More