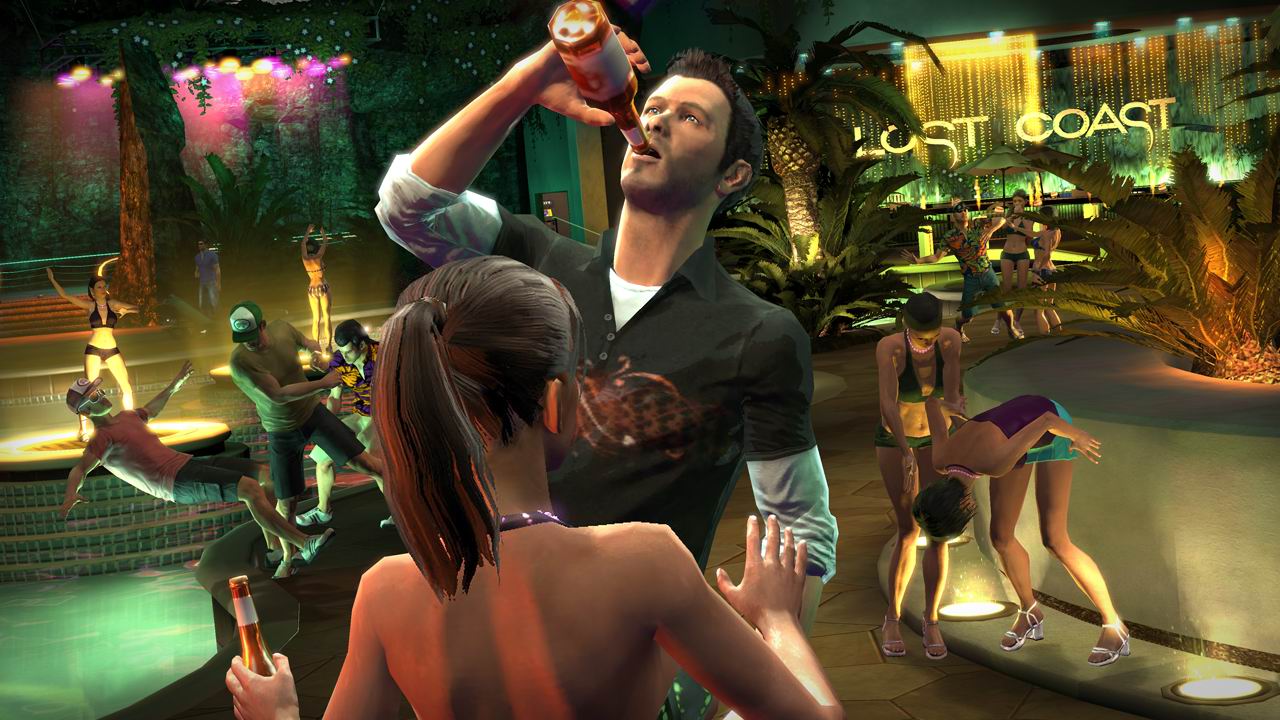 Rumor: ‘This is Vegas’ still in development, “coming soon” to PS4

This is Vegas, the former Midway project being developed by Surreal Software, may not be canceled after all. Back in 2010, CVG reported that this expensive PlayStation 3, Xbox 360 and PC game had been scrapped after its assets were sold to Warner Bros. It was estimated that Midway spent between $40 million and $50 million […]Read More