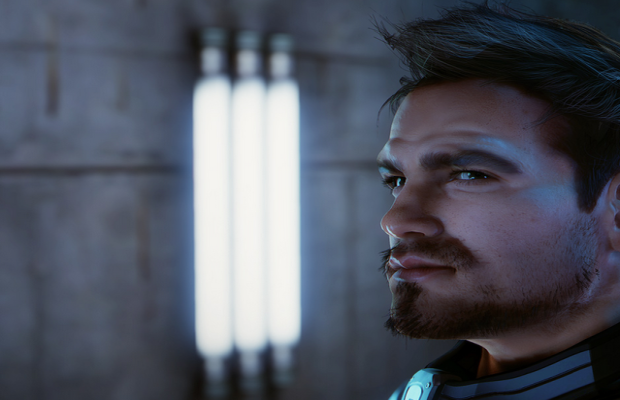 During the 2010 Video Game Awards, fans of the Mass Effect series were treated to the announcement and reveal of Mass Effect 3. The game ultimately saw a delay, but suffered from quite the controversial ending. While we’ve known for quite awhile that Commander Shepard won’t be involved in any future titles for the series, Bioware teased the […]Read More 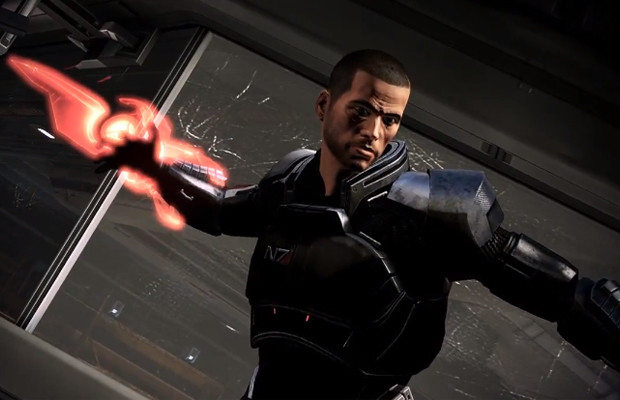 Things have been very calm on the Mass Effect front but we do know a new game is in the works at least. While nothing groundbreaking, it did have some promising strides in what the next title in the series will do as well as who’s making their new IP. First, a user on Twitter […]Read More