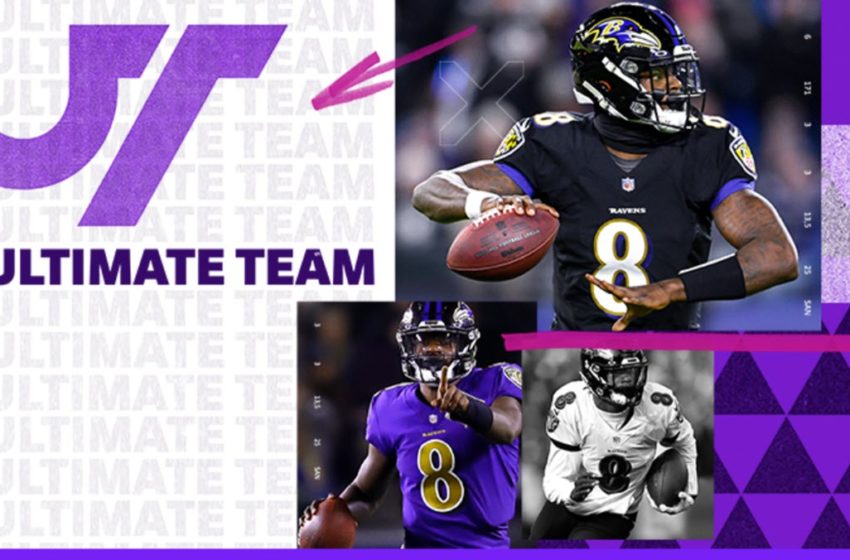 EA Sports is releasing some updates to the MUT Draft game mode in Madden 21 on Friday, March 12th according to Madden community manager Kraelo. Here is what you can expect to see in it: Competitive Season Rollover from Pre-Season 2 to Season 2 on Ranked Salary Cap and Ranked Draft will take place on Friday, March 12th around 12:00AM PT/3:00AM ET. Pre-Season 2 rewards are […]Read More 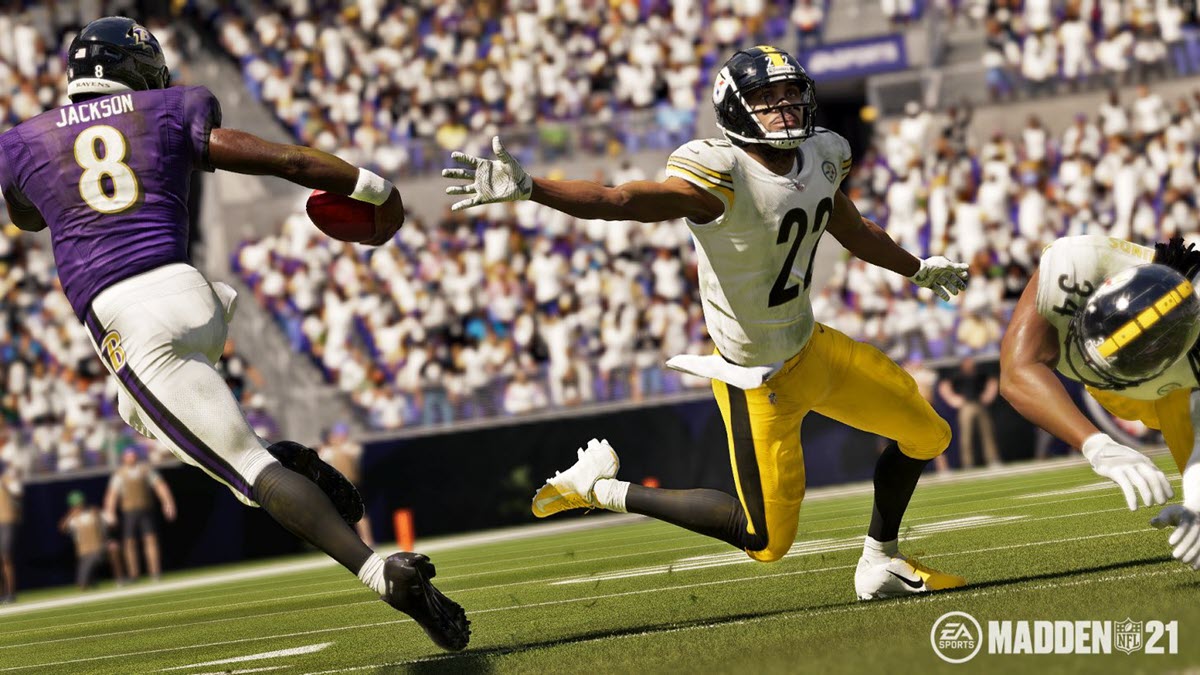 So you are planning on dominating Ultimate Team in Madden 21.  With so many people trying to build the best team they can in Madden NFL 21, it is hard to compete in Ultimate Team. There are a lot of people claiming that they can make you millions of coins and turn your team into […]Read More