EA Sports just released a video today showcasing the new tackling system in this year’s Madden NFL 15 game.  In the past, experienced gamers could attempt to hitstick everything and not have to deal with any real consequences.  That will all change this year. The video below goes over the changes that have been made […]Read More 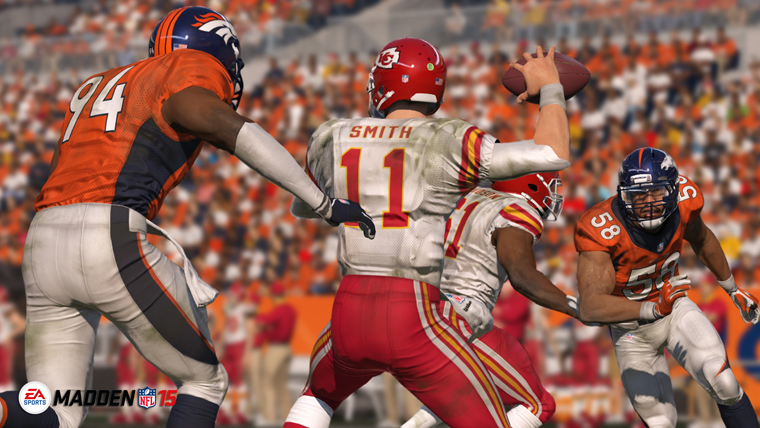 EA Sports has announced what they believe to be the top 5 new defensive duos in their upcoming Madden NFL 15 game.  With NFL free agency pretty much over and the NFL draft well behind us, we now have the responsibility to see which teams have the best teams when it comes to Madden 15.  […]Read More 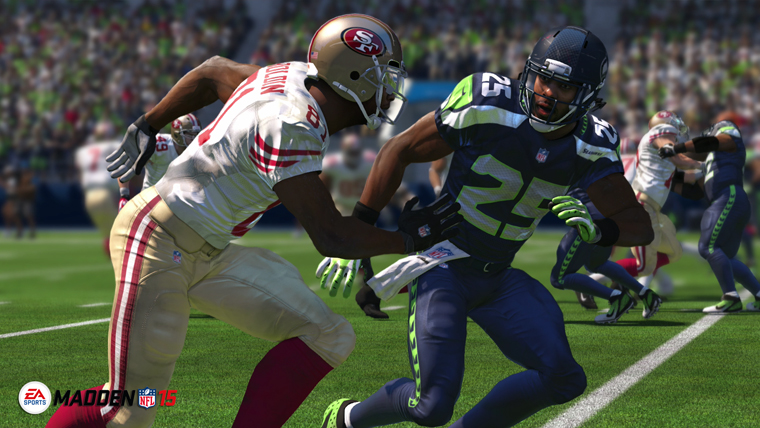 Have you ever played someone who seems to have a counter for every defense you throw at them?  Regardless of whether it is Madden 25, or the upcoming Madden 15 game, there are gamers who have perfected their strategy on offense so much that they truly are unstoppable.  The tips below will explain how you […]Read More 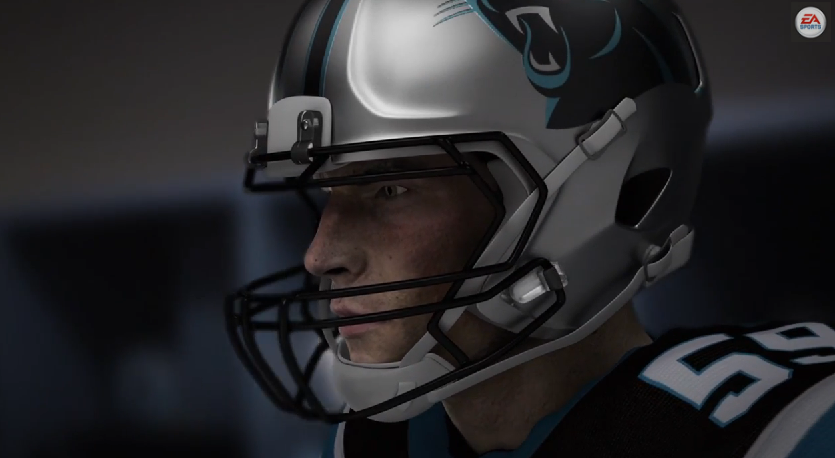 Madden 15 was announced a few days ago but there isn’t yet too much information about what to expect in terms of gameplay or features.  We do know, however, that if you place your pre order with Amazon.com, you will receive a bonus of $15 in Madden Ultimate Team Content. You also get the standard […]Read More 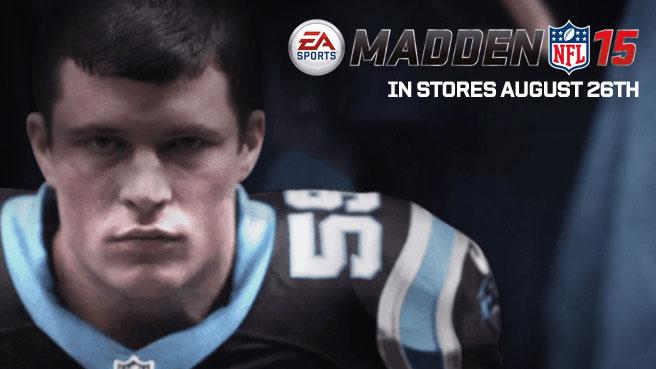 The first official news for Madden 15 is now out! EA Sports has announced the release date for Madden 15 will be on Tuesday, August 26th, 2014 in North America and August 29th in Europe.  It will be available on the XBOX 360, PlayStation 3, XBOX One, and PlayStation 4. A few other notable highlights […]Read More 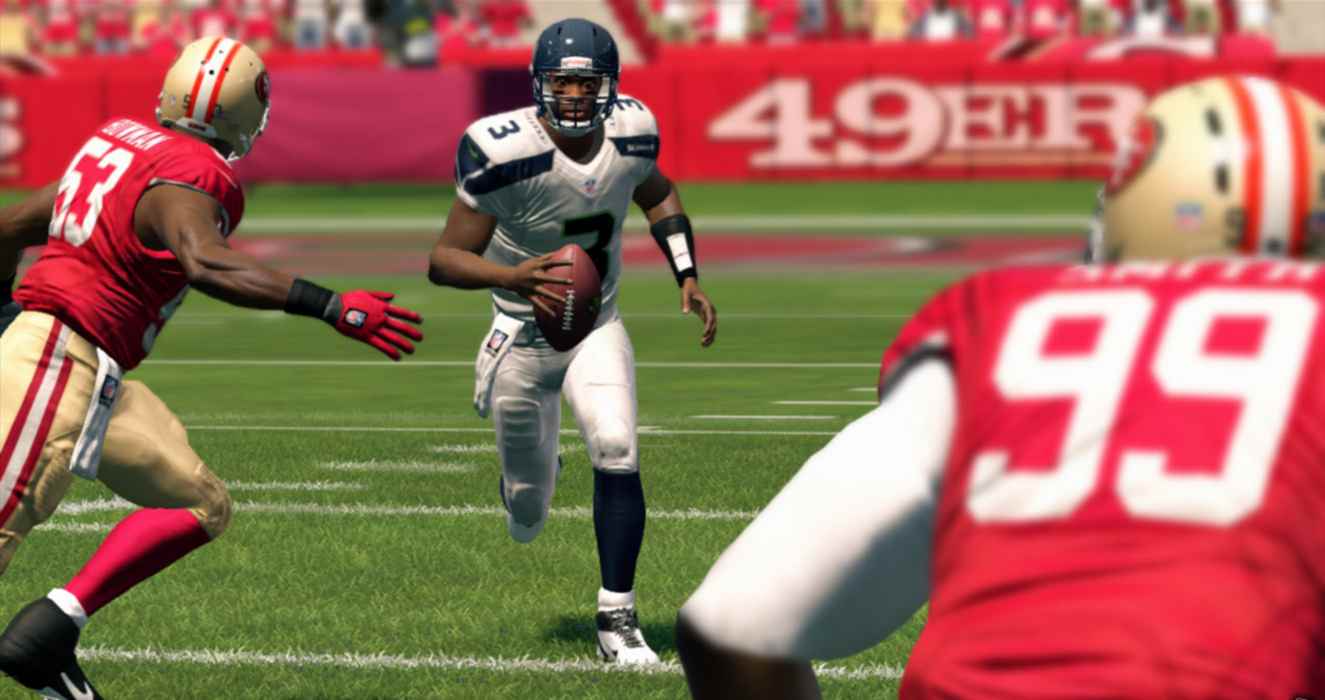 3 Tips To Defensive Dominance in Madden 15

The majority of people who buy Madden games don’t do so to play defense.  They do it to put up tons of points with their favorite players or teams.  This holds true for any Madden game on XBOX 360, PlayStation 3, PlayStation 4, or XBOX One.  Because of that, the average person you play online […]Read More