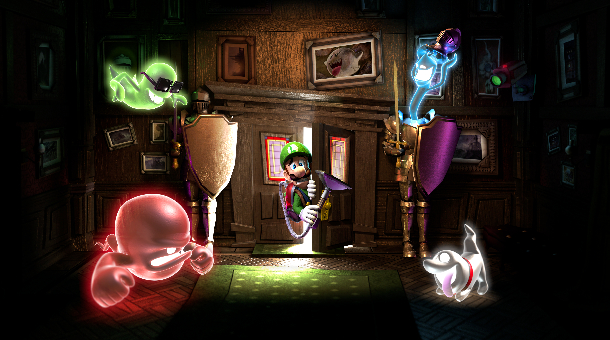 Luigi’s Mansion: Dark Moon will be arriving to the 3DS next month with a robust single-player mode, but multiple multiplayer game types will also be included in the final product. This morning, during the Nintendo Direct conference, the Mario company discussed some of  the latest competitive and cooperative features making their way to the haunted mansion. Up […]Read More 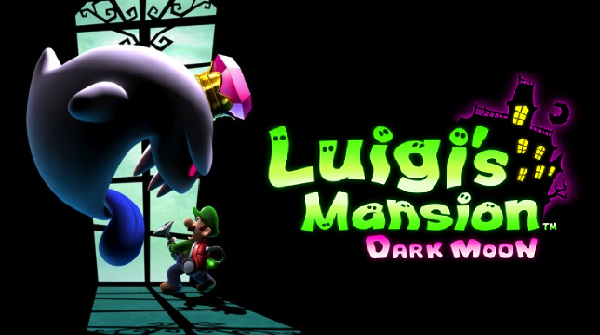 We talk a lot about how some games get multiplayer that probably don’t necessitate it with the recent Tomb Raider. However, one game is coming out this March that will somehow have multiplayer. The upcoming 3DS sequel Luigi’s Mansion: Dark Moon will have some form of it. It was first revealed on the official website […]Read More

What’s more terrifying than tackling a mansion full of ghosts as Mario’s meek, skittish brother? A delay for one of the most anticipated games for Nintendo’s 3DS, that’s what. Sadly, we won’t be seeing Luigi’s Mansion: Dark Moon hit store shelves this year. While it was planned for a 2012 release, Nintendo today announced that the game […]Read More