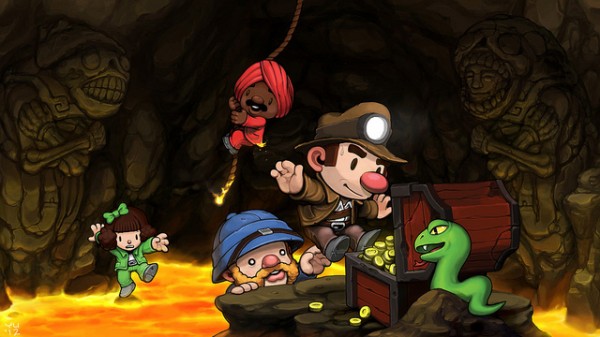 This year’s Game Developer’s Conference had a massive PlayStation event that Sony used to show off a couple of their upcoming under the radar titles. But they also announced a bunch of cool indie games coming to both PS3 and PS Vita. First, Limbo will be coming to the PlayStation Vita sometime this year. It […]Read More