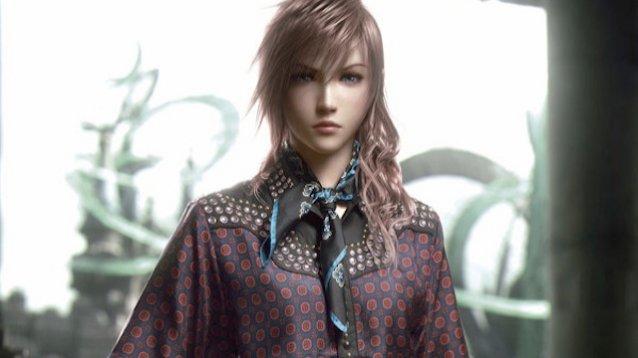 Lightning Returns: Final Fantasy XIII, the third adventure in the FFXIII universe, will feature brand new outfits for the game’s rough-and-tough heroine. New gear will help spice up Lightning’s look, but it’s the all new skills and abilities that’ll actually come in handy during combat scenarios. A guard and evasion system will also makes its debut, which […]Read More

You know how no one was really too excited about a second Final Fantasy XIII game earlier this year? Well, according to Square Enix, we’ll now all be blessed with another title set in the same universe. Lightning Returns: Final Fantasy XIII will be the third chapter in the story of the personable protagonist, Lightning. […]Read More