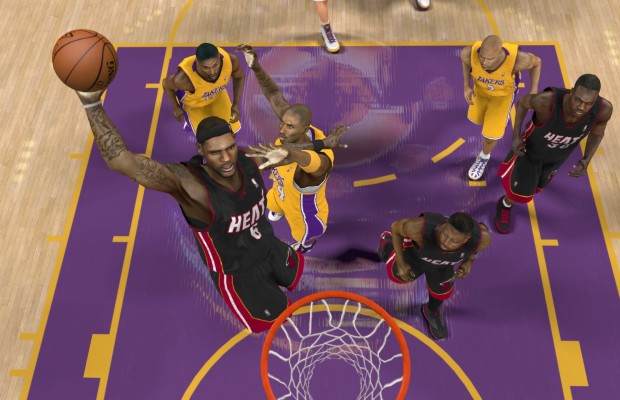 Within the NBA, you won’t find an athlete more marketable currently than LeBron James. While rumors have surfaced in the past that he’s been approached but never able to be signed, 2K Sports has officially added James as the NBA 2K14 cover athlete. In addition to the announcement that took place just before the tip-off […]Read More