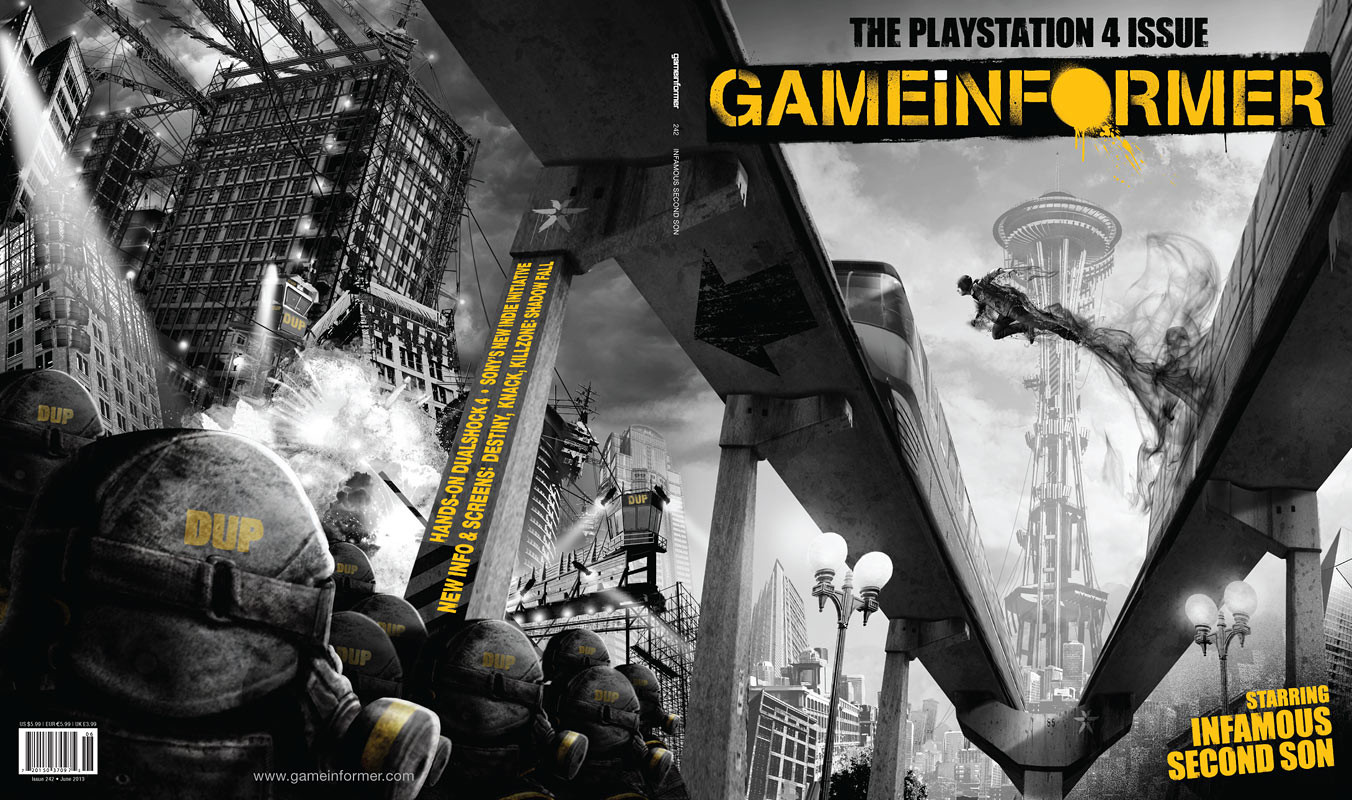 The next issue of Game Informer will feature over 30 pages highlighting the forthcoming PlayStation 4, as revealed by its latest cover unveiling Tuesday. The headliner for the June issue is Infamous: Second Son,with spotlight on the cover and 10 of the over 30-page feature devoted to that game alone. The latest entry in Sony’s […]Read More 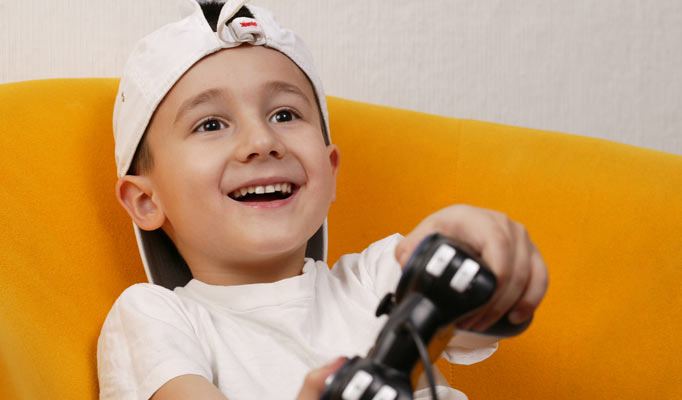 The PlayStation 4 has made games fun again

For the past few console generations, I’ve been the guy on the sidelines cheering on the current-generation hardware as it continues to push out new games. Not only have I wanted to see developers become comfortable with the technology and produce the best products possible, but I also had no desire to drop my hard-earned […]Read More 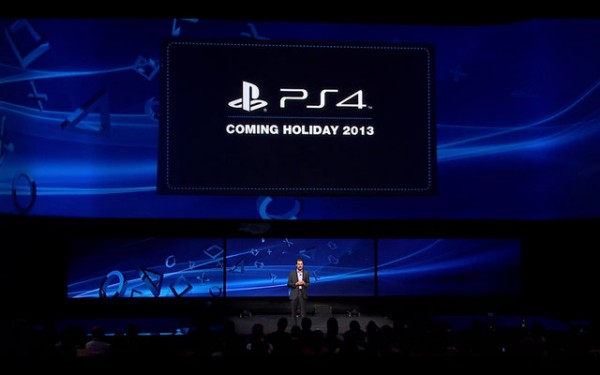 Playstation 4 needs new IP, not more of the same

When the PlayStation 4 was revealed, it came out banging with the incredible tech talk done by Mark Cerny. As the focus changed to games from both first and third parties, there was something lacking in the department for me. The fact was that most of the titles that were shown, were either A) known […]Read More 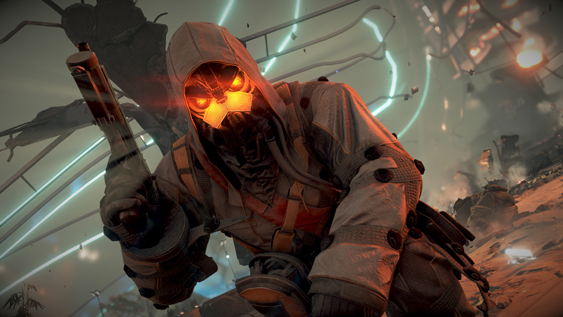 Guerrilla Games showcased a prettier, more colorful version of its popular first-person shooter franchise during Sony’s massive press event. Little was said about Killzone: Shadow Fall’s setting, but new information about the time line has arrived that pegs it a few decades after the conclusion of Killzone 3. Both the developer and the official Killzone […]Read More 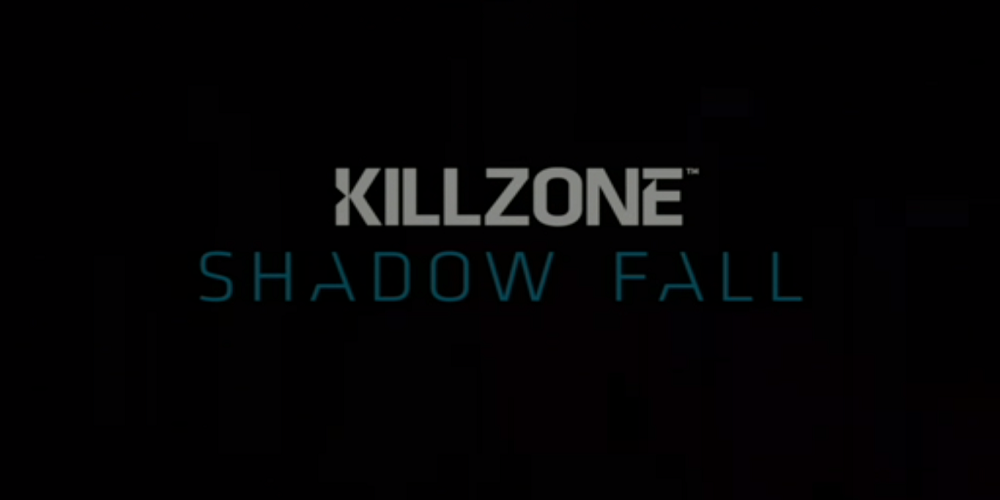 Guerilla, developer of the Killzone franchise, has announced Killzone: Shadowfall for the PlayStation 4. Developing…  Read More