While the Playstation Vita hasn’t even been around for two years, it has seen its fair share of disappointments for the shooter genre. Established series like Call of Duty and Resistance have tried their hand at delivering a quality Vita experience, but have ultimately failed. Killzone: Mercenary’s attempt at greatness doesn’t bring forth any groundbreaking […]Read More 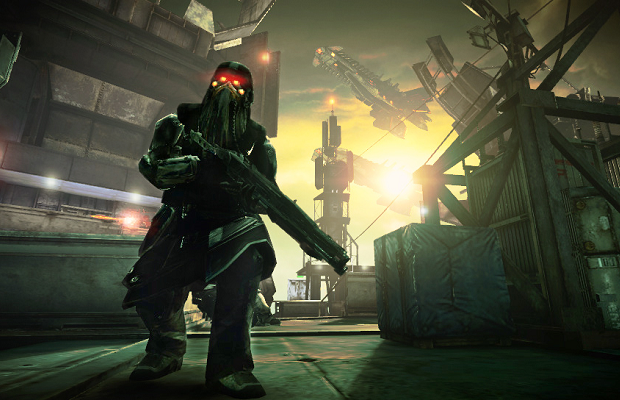 ‘Killzone: Mercenary’ day one patch weighs in at over 1GB

Review copies of the Vita title Killzone: Mercenary are rolling out, and players are being greeted with a 1190MB day one patch. The associated notes describe “stability fixes and performance optimisations” as its contents, but no specifics are given. Day one patches are nothing new in modern games, but this brings the overall size of Mercenary to 4.5GB, up […]Read More

The Killzone Mercenary closed beta for PS Vita is out now. Did you get in? Whether you’re enjoying it now our now, here’s a new developer diary for you on the game’s multiplayer. As you might already know, there will be a feature in the game that allows you to carry your character back and forth between […]Read More 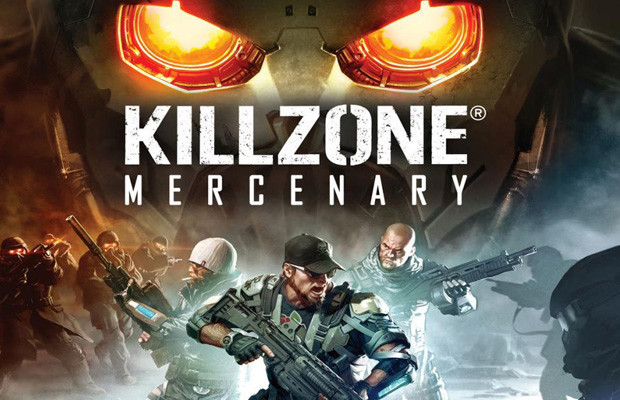 Since the initial launch of the Playstation Vita, fans of the system have been craving a top of the line first-person shooter. We’ve seen entries from both the Resistance and Call of Duty series, but each shooter that we’ve seen to this point has been an utter disappointment. With such a void in the first-person […]Read More