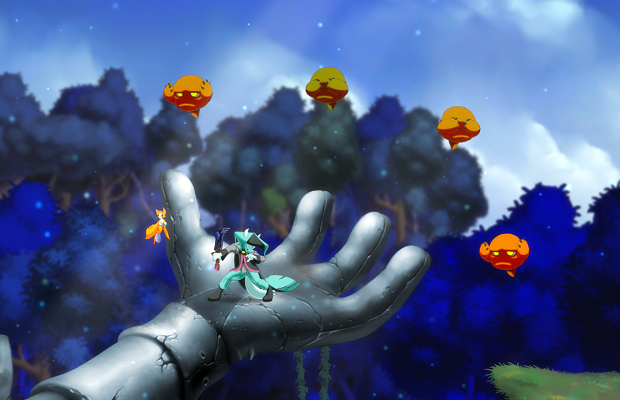 According to a recent tweet from creator Dean Dodrill, Dust: An Elysian Tail has sold over one million copies over all platforms. After its initial launch on the Xbox 360 back in 2012, Dust also found success on Steam, GOG, and in various Humble Bundles. Dust: An Elysian Tail drops players into the shoes of Dust, an amnesiac whose […]Read More