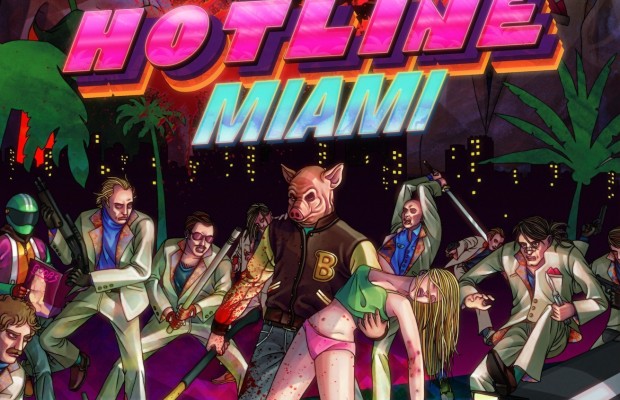 Yet another slow news week, but we power through it! Where is the BioShock Infinite season pass content? And what about season passes in general? We discuss the topic and ponder the hits and misses so far. Microsoft seems to be making a few of the right decisions, including removing the charge for patching games […]Read More 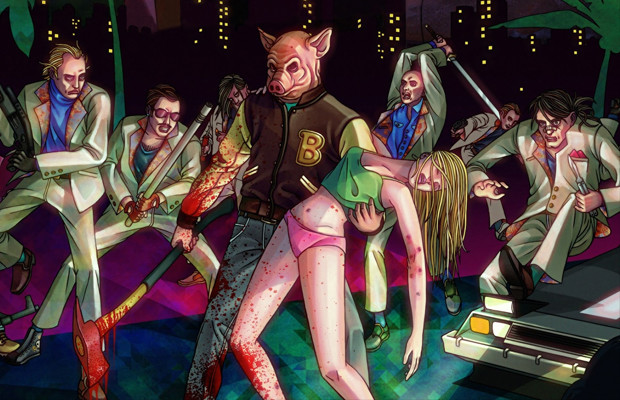 Hotline Miami became a game barely anyone knew about at a European gaming convention Rezzed to an indie sensation that people fell in love with. The original 2012 title was basically a murder simulator that made you feel bad for your actions. Set in an alternative 1989, you play as the unnamed masked man in […]Read More 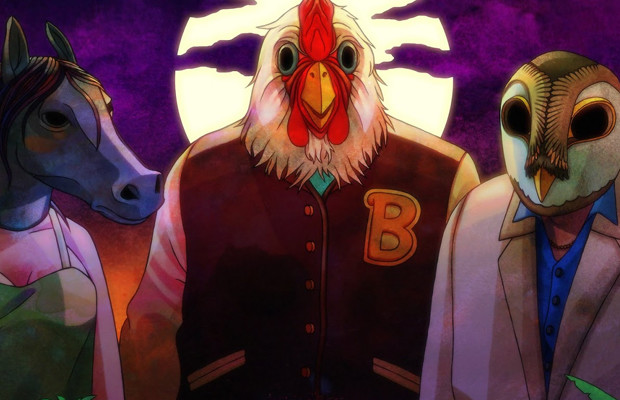 Dennaton Games definitely hinted that Hotline Miami was coming to PS3/Vita but now it’s been confirmed, in a Playstation Blog update. You’ll be able to pick up the title on June 25 and it will support cross-buy and cross-saves across PS3 and PS Vita. Some new content will also be hitting this version with a […]Read More 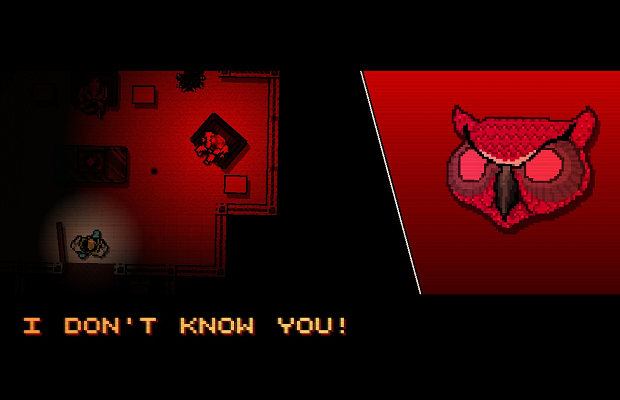 ‘Hotline Miami’ might be hitting the Vita/PSN next week

Hotline Miami is one of the numerous indie darlings the folks at Sony have scooped up over the past few months. Since the first announcement, release details have been few and far between, but if the game’s Twitter account is to be believed, we might be experiencing the pulse-pounding action on our Vitas next week. While “probably” […]Read More 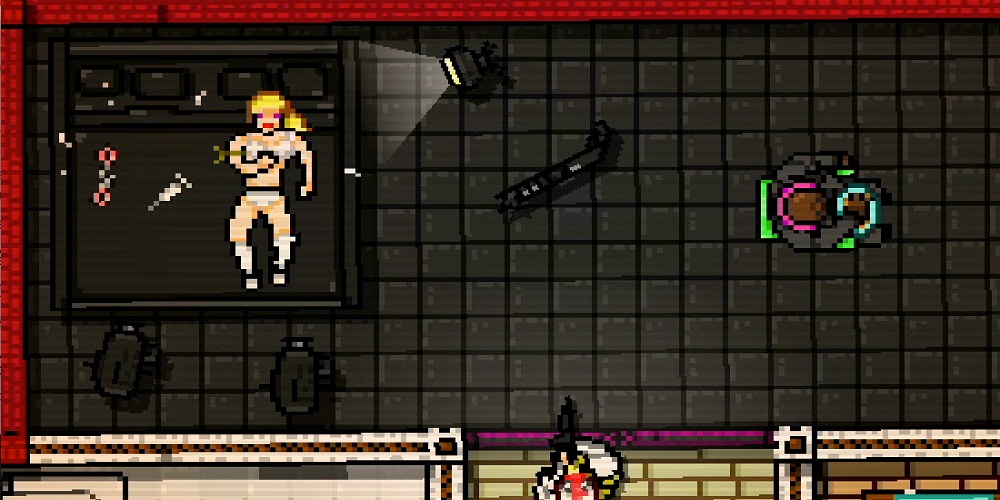 ‘Hotline Miami’ sequel will be set in the ‘90s

The upcoming sequel to last year’s indie hit, Hotline Miami, will be set in the 1990s, but more specifically, it will draw on the emotion of the early ‘90s, according to a report from Joystiq. Additionally, there will be parallel plots being told that revolve around the first game. In February, Dennaton Games announced the […]Read More