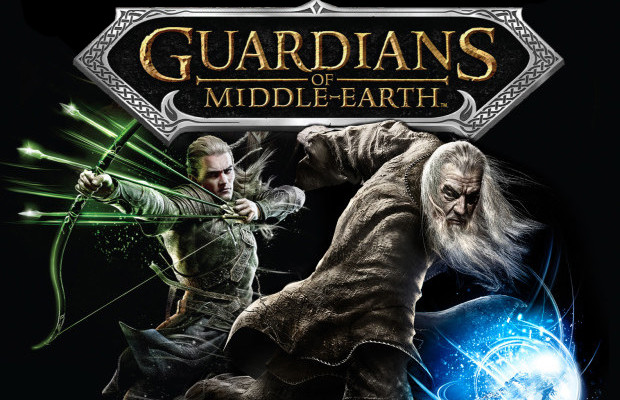 ‘Guardians of Middle-earth’ coming to PC, console owners get it free

Monolith Productions and WB Games recently announced that their Lord of the Rings-themed console MOBA Guardians of Middle-earth is no longer exclusive to consoles. The game is coming to Steam on August 29th. The port is being developed by Zombie Studios (known best for Blacklight: Retribution and the upcoming Deadlight) and will take full advantage of the […]Read More

As you may or may not know, we have recently changed YouTube channels. We shan’t bore you with the whys or hows, just go subscribe already! In addition to all our previous original content, such as Todd’s recent DmC demo impressions and our Playstation All-Stars Battle Royale character guides, we’ll have even more original content. […]Read More

A Scot, a Canadian, an American and an Australian walk into a podcast… This week we start things off with a 20 minute conversation about movies and movie trailers, for whatever reason. Don’t worry though, there’s plenty of game talk too, starting with a ton of Wii U discussion. Angelo is the first guest we’ve had who […]Read More

This week, we’ve actually played some of the games that came out recently! We start things off by talking about Far Cry 3, which aside from a few niggles, everyone seems to be enjoying. We move on to the Guardians of Middle-earth demo, which seems to be a fairly solid MOBA tailored to consoles. Perry […]Read More

A lot of people know that The Hobbit: An Unexpected Journey is coming out this December but you knew of the Lord of the Rings game coming out before it right? Let’s give you a little primer. Guardians of Middle-Earth is being developed by Monolith Productions, developers on the F.E.A.R. series and the recent Gotham […]Read More