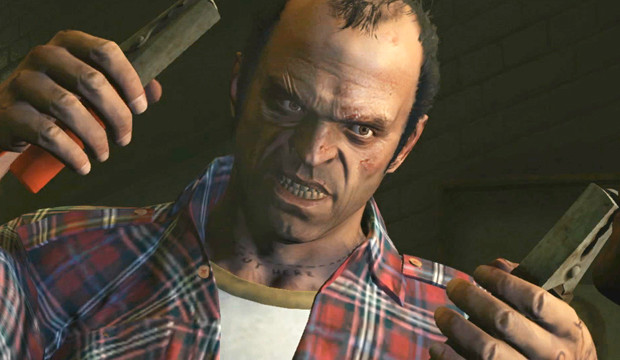 GTA V: The sadism of Trevor – a justification for torture

There are minor GTA V spoilers for the mission “By the Book.” You have been warned. Grand Theft Auto V thus far has been a truly memorable experience. Watching the demise of a family man, the shattering dreams of an up and coming gangster, and the pure sadism of a maniac has been a treat, exemplifying […]Read More

Not content in making $800 million on release day, Rockstar parent company Take-Two Interactive just proudly announced to the world that Grand Theft Auto V just earned $1 billion in sales since release. Billion, with a “b.” To put that in perspective, it took Black Ops II fifteen days to reach the same achievement. In a press […]Read More 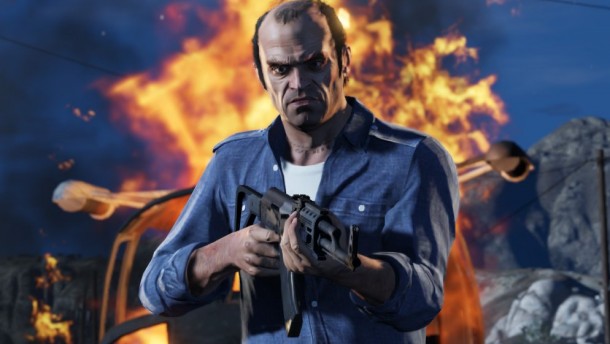 Rockstar: ‘Grand Theft Auto V’ not coming to Xbox One and PS4

Grand Theft Auto fans shouldn’t hold out on the franchise’s newest entry to come to the Xbox One and PlayStation 4, says Rockstar’s Dan Houser. The newest game, Grand Theft Auto V, hit store shelves for PlayStation 3 and Xbox 360 on Tuesday. However, in an interview with UK newspaper The Guardian, Houser confirmed that, […]Read More 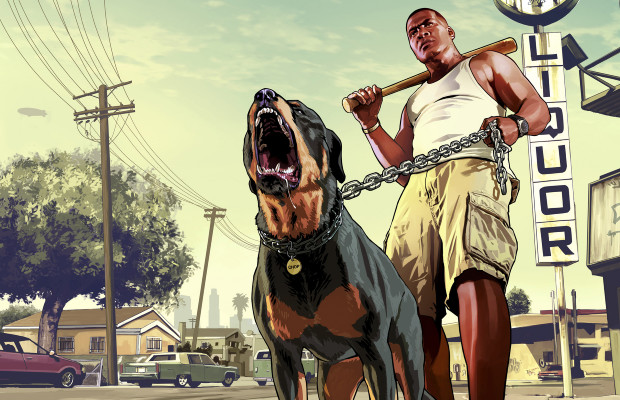 Full list of commands for Chop in ‘GTA V’

As you work your way through various missions in GTA V, you’ll have the ability to interact more with Franklin’s dog Chop. Rather than just serve a meaningless purpose, Chop can actually prove to be quite useful in the game. The folks over at Playst4tion have put together the full list of commands you can […]Read More 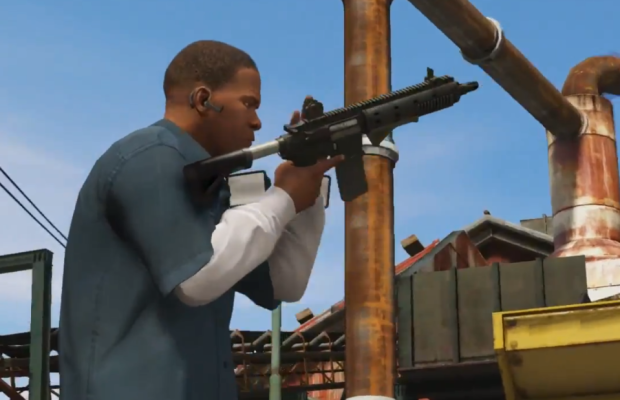 Due to the sheer size of the game, Grand Theft Auto V will be shipping on more than one disc for Xbox 360. With 360 games there is always the option of installing the disc for better performance, but Rockstar advises against this. In addition to the mandatory 8GB install from the get-go, why wouldn’t one want […]Read More