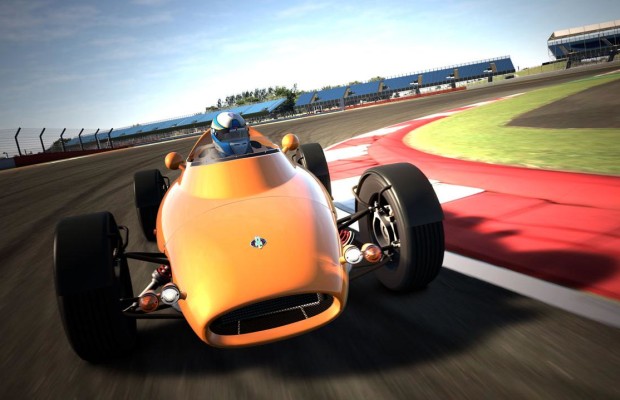 If you’ve picked up Gran Turismo 6 and you don’t have any patience, then we have good news for you. We’ve discovered a glitch in the game that allows you to earn the maximum 20 million credits in under three minutes. Keep in mind that this glitch will effectively ruin your experience in the game as […]Read More 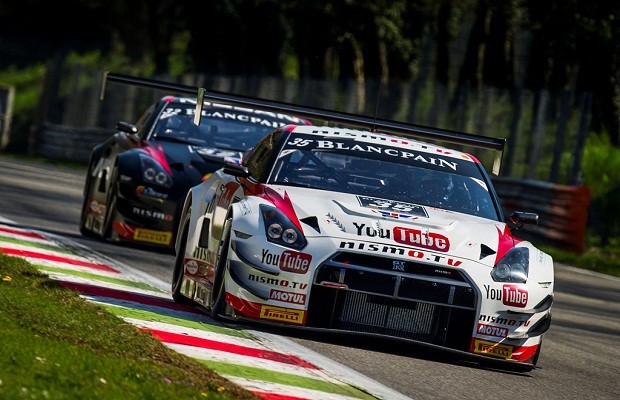 ‘Gran Turismo 6’ will have large day one patch

What would you prefer: a game that gets delayed for more work, or a game that releases on time and gets a ton of updates? Polyphony is banking on the latter. GT creator Kazunori Yamauchi described to Eurogamer the development process, how the scheduling is always extremely tight and it can be difficult to pull […]Read More 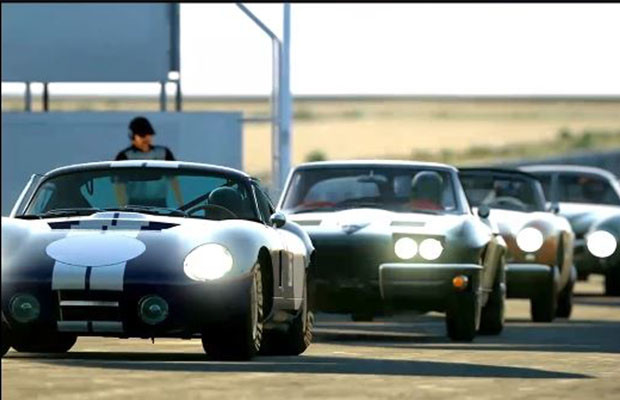 Sony announced the release date for Gran Turismo 6 at their press conference at Gamescom in Cologne, Germany today: Dec. 6, 2013. Sony also took the time to announce a Gran Turismo movie. Gran Turismo 6 has been officially in development since November 2011 and will be available on the PS3. Have you been waiting […]Read More

Sony has announced that a demo for its 6th entry in the Gran Turismo series will be available on July 2 to coincide with a competition that will run until July 28. Players will be able to download the demo on July 2 and race “for the best qualifying times to advance to National Finals, […]Read More 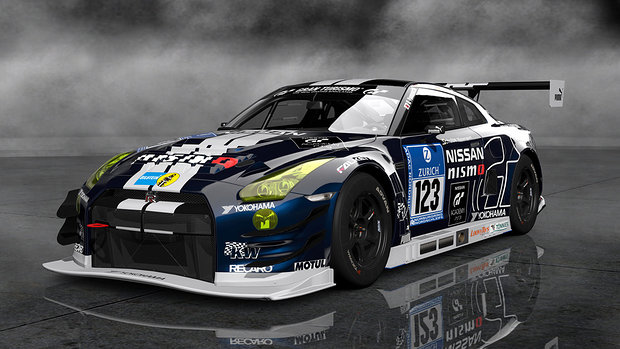 Sony has been generally tight-lipped about Gran Turismo 6 – set to release this year on the PlayStation 3 – and has kept footage of the game close to the vest. The gaming giant has only showed off the game at closed events; however, GTPlanet managed to snag a couple minutes of video showing off […]Read More

What We Missed: ‘Cyberpunk 2077’ multiplayer, ‘Gran Turismo 6’ and more