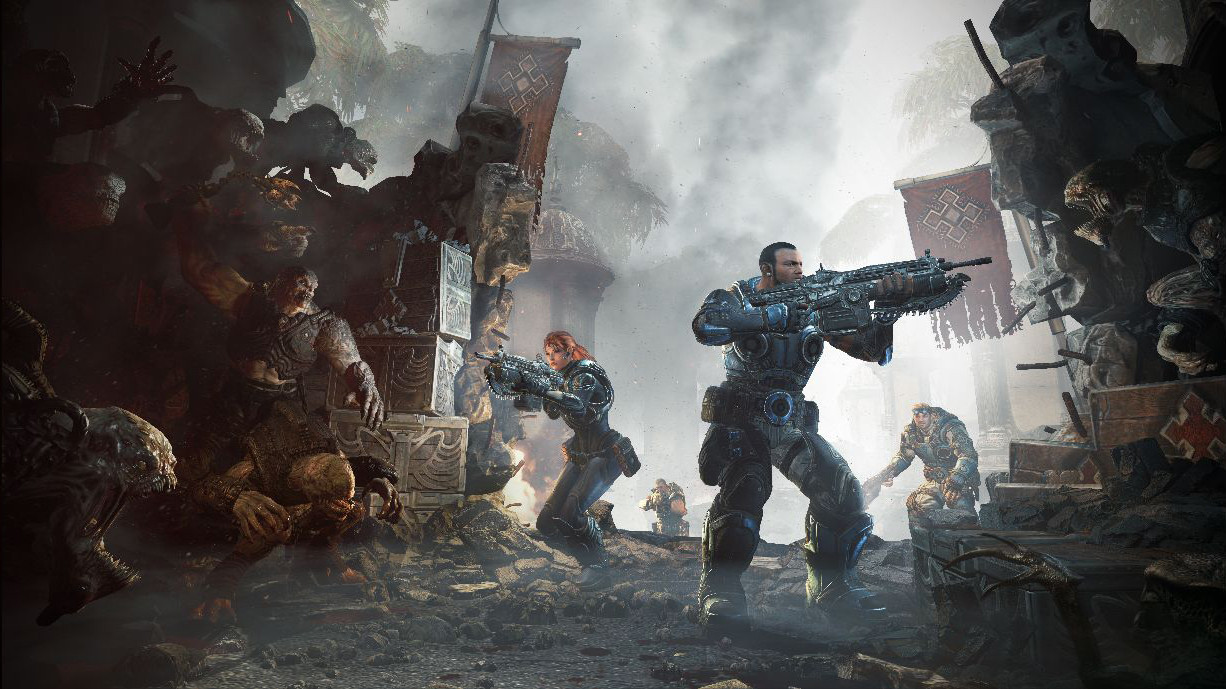 ‘Gears of War: Judgment’ sells much less than its predecessor in PAL region

Epic Games and People Can Fly’s prequel to the Xbox 360’s third-person shooter of choice, Gears of War: Judgment, couldn’t manage to sell even half of what the previous game accomplished. In the PAL region (which covers most of Asia, Africa, Australia, New Zealand and Europe), Judgment sold about a quarter of what Gears of War […]Read More

What We Missed: ‘Cyberpunk 2077’ multiplayer, ‘Gran Turismo 6’ and more

Win a copy of ‘Gears of War: Judgment’

Next Tuesday, Epic Games & People Can Fly will be unleashing Gears of War: Judgment on the Xbox 360. There are quite a few changes coming to the game, and we’re incredibly anxious to try them out. March has been a busy month with quite a few releases and that makes it tough to get […]Read More 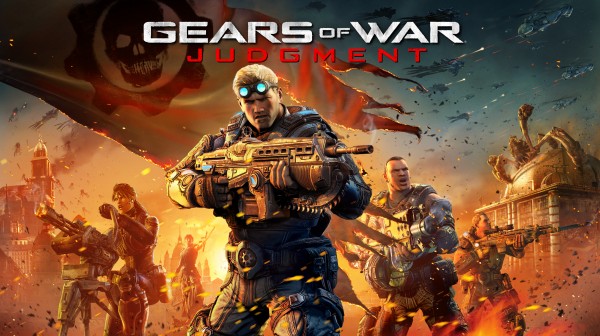 Trust your guts with the launch trailer for ‘Gears of War: Judgment’

Epic Games and People Can Fly’s latest title Gears of War: Judgment is finally coming out in a matter of weeks. To help quench the excitement, they’ve put out their launch trailer for the game. Check it out below: [youtube id=”R9Jof28jANY” width=”620″ height=”360″] It’s not the somber music you’ve expected from previous trailers but it […]Read More 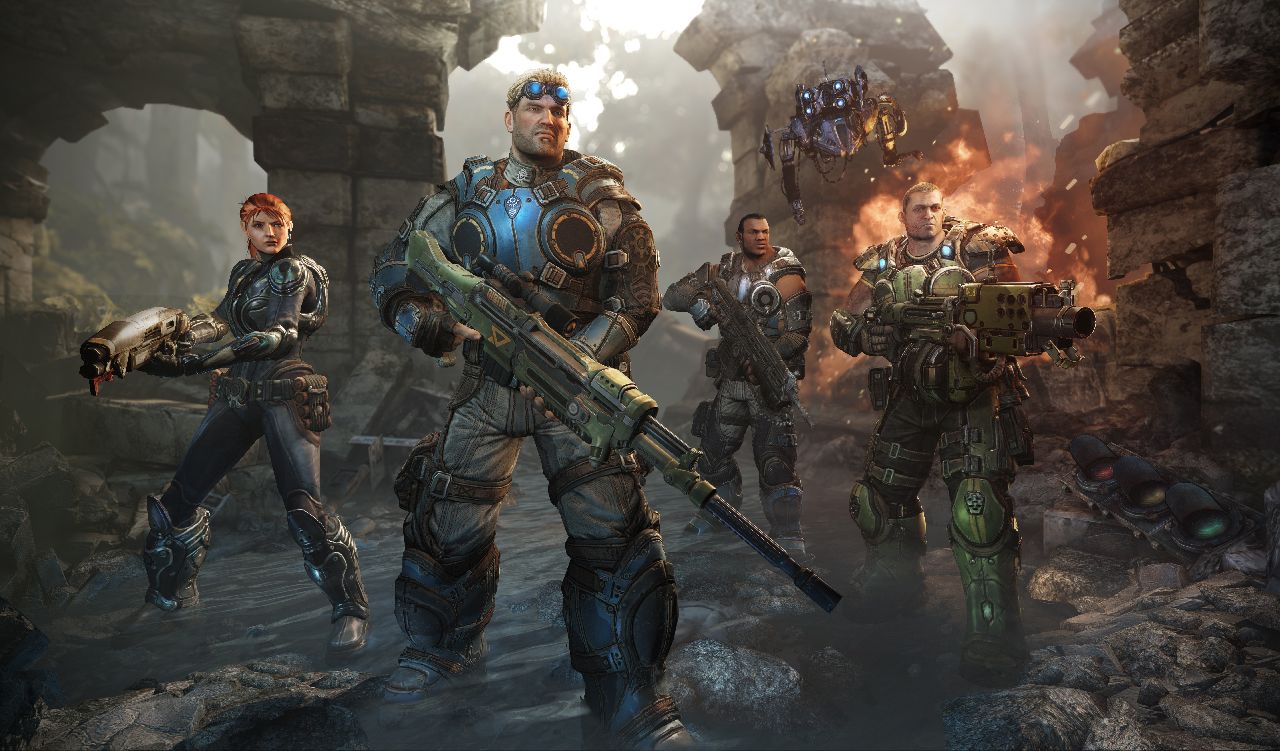 Survival Mode, a class-based, cooperative experience built from the ground up for Gears of War: Judgment, has officially been announced and displayed through a gameplay video. Long-time fans of the franchise staple Horde Mode should feel right at home with this new feature, which throws players right into a five-person team. Each character holds a […]Read More

Last night, Major Nelson held a live event for everyone on Xbox Live to get a look at quite a few new things for Gears of War: Judgment. While quite a bit was revealed, one of the most notable was the mention of Aftermath. If you played Gears of War 3, you’ll remember that towards the […]Read More