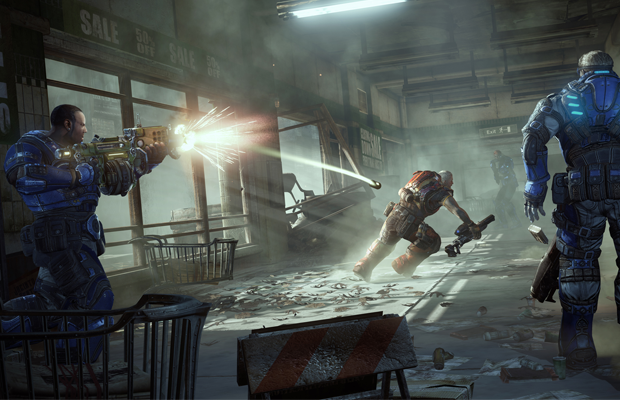 Though the game hasn’t seen a large amount of users consistently in the multiplayer portion of the game, the latest downloadable content named Lost Relics is now available for Gears of War: Judgment. The new content contains three traditional multiplayer maps and one OverRun map. Note that this content is only available for VIP members […]Read More 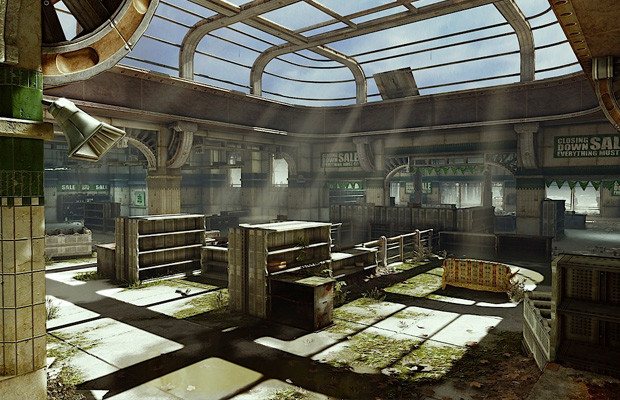 Most recently, Gears of War: Judgment received the Dreadnought map for OverRun as a free piece of downloadable content for a limited amount of time. Next month, the game will be receiving the Lost Relics DLC to add more maps to both the traditional multiplayer experience and OverRun. An old map, Checkout, will be one of […]Read More 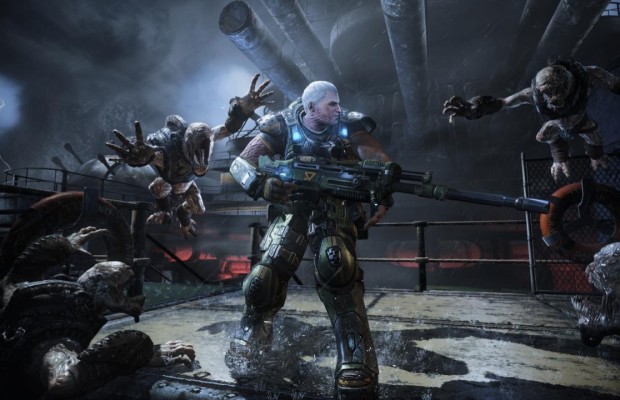 The Gears of War community has been rather used to having a variety of maps to play within the series, and Gears of War: Judgment hasn’t quite lived up to that same standard. Epic Games & People Can Fly have been releasing new content, however, with the latest being a new OverRun map called Dreadnought. The […]Read More 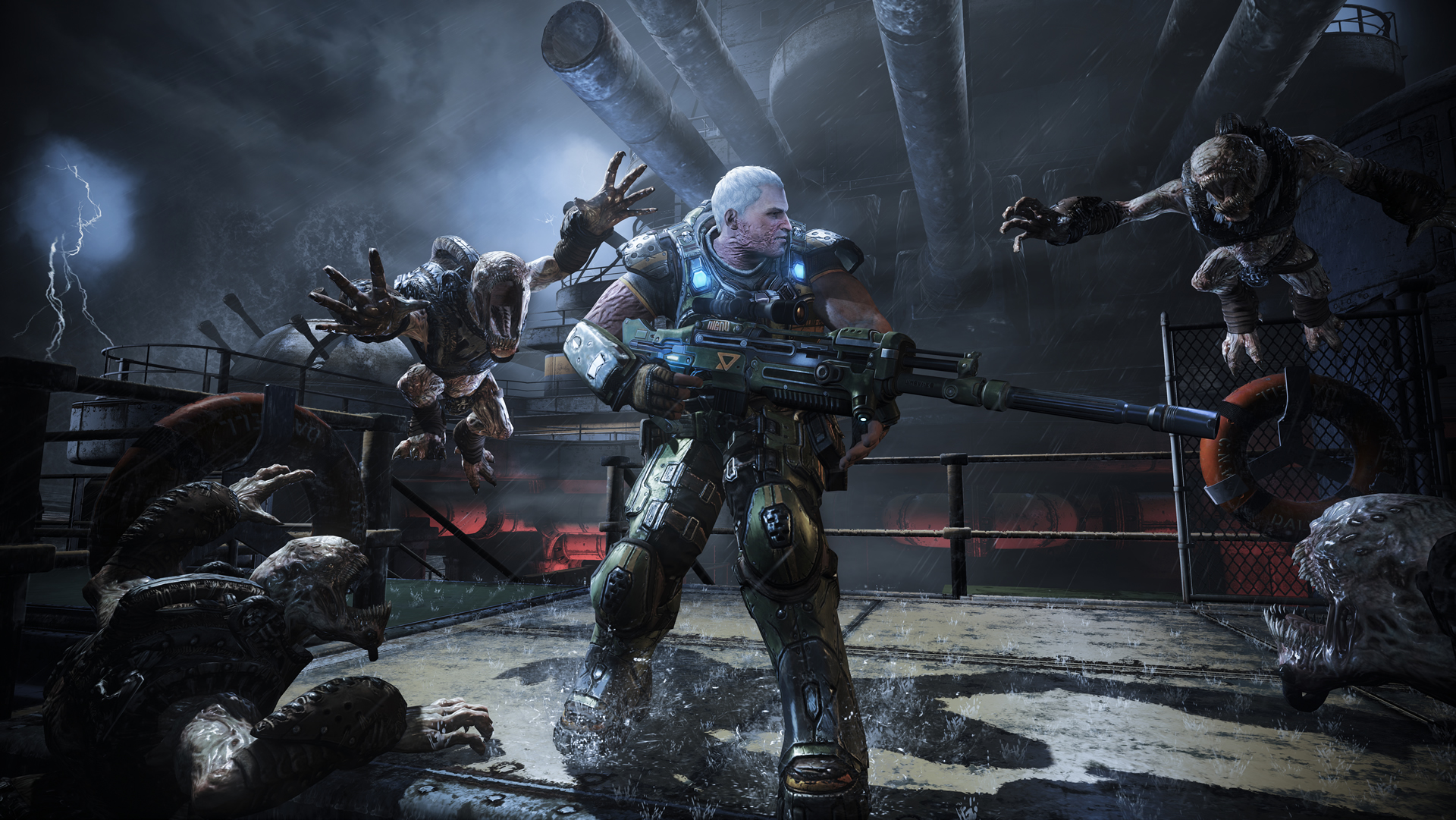 Thanks to Maxim, at least Microsoft would like you to thank Maxim, for the newly announced Dreadnaught map coming to Gears of War: Judgment. The new OverRun map will be free for a limited amount of time starting on May 15. As a long time Gears fan, OverRun never really tickled my fancy, but free content is free […]Read More 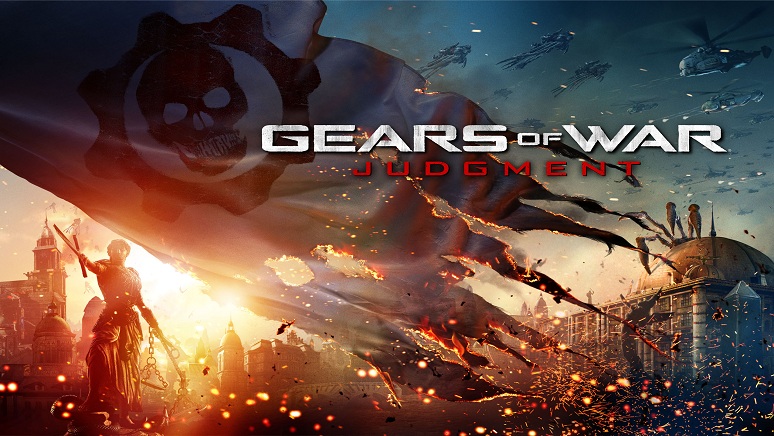 Amazon only offering 25 cents for ‘Gears of War: Judgment’

Earlier this week, we heard reports that Gears of War: Judgment undersold by a pretty large margin. With only 425,000 units sold in its opening month, compared to 2 million units for Gears of War 3, Judgment hasn’t exactly been a roaring success. Further confirmation now comes from Amazon which is only offering 25 cents for each copy of […]Read More 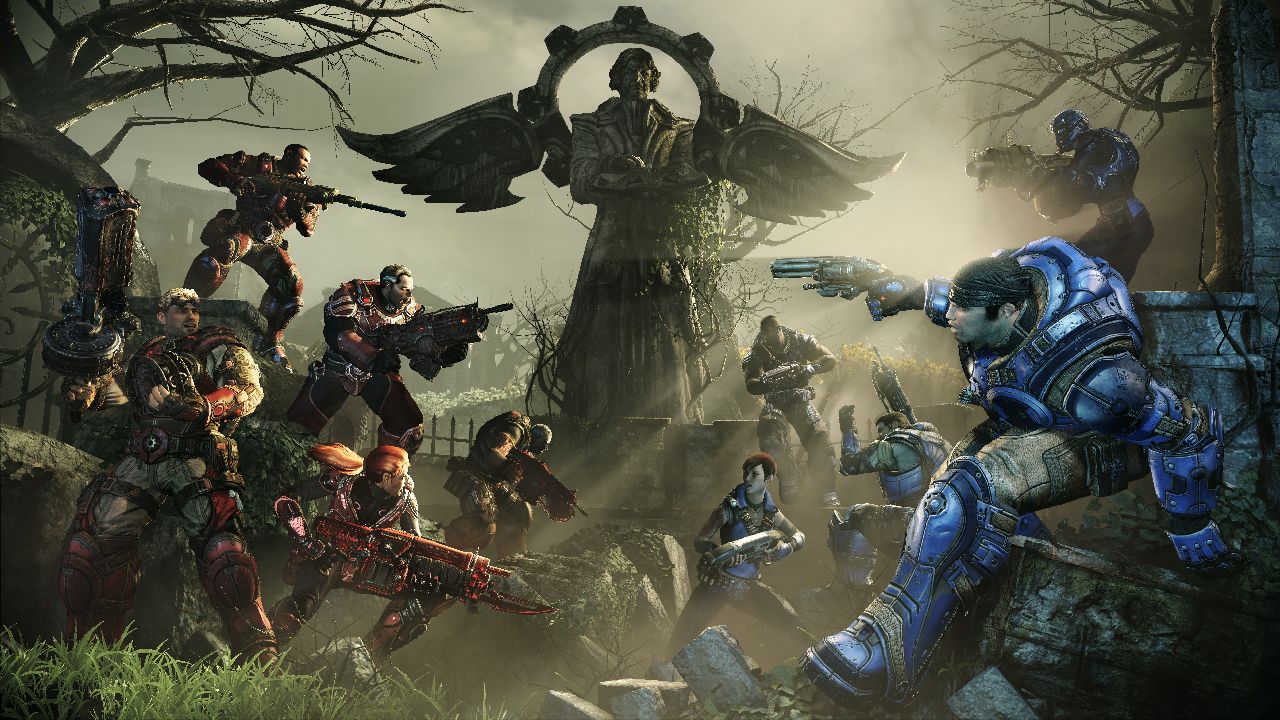 People Can Fly and Epic Games have announced the first paid add-on pack for Gears of War: Judgment: Call to Arms. Upon purchasing the content players will gain access to three new maps (which almost doubles the amount of maps available at launch), a new mode called “Master At Arms” which is basically Gun Game from […]Read More