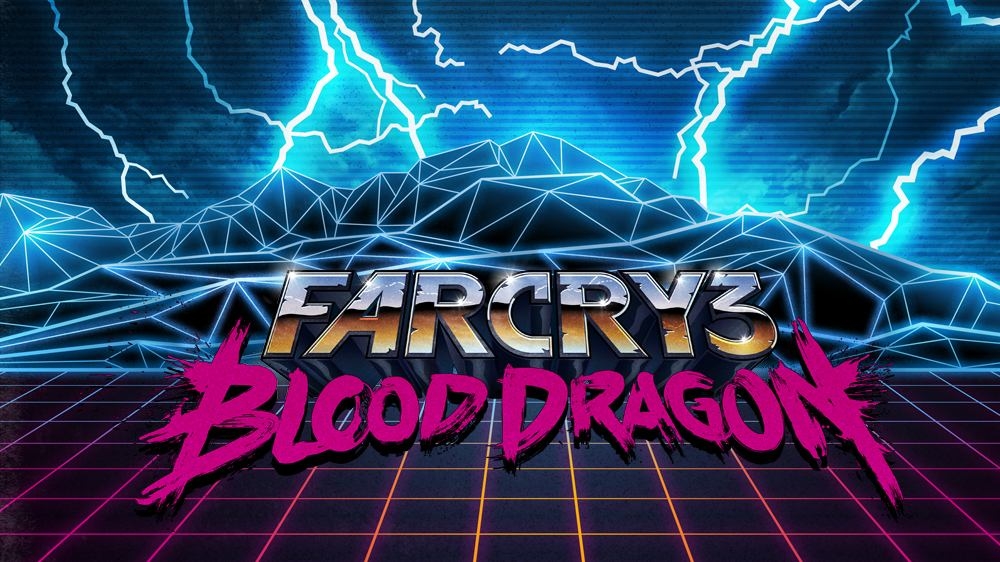 Too many games take themselves fairly seriously. Take last year’s Far Cry 3, which told the fairly dark story of a young man traveling down the path of violence as he searched for a way to get off a terrifying island. That game’s standalone expansion, Far Cry 3: Blood Dragon, could not be further from […]Read More 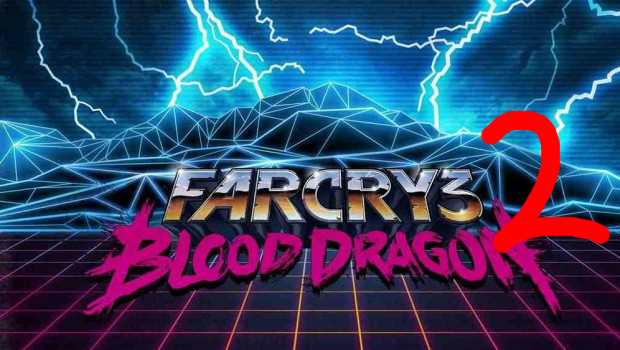 ‘Far Cry 3: Blood Dragon’ could get a sequel

Far Cry 3: Blood Dragon will be a breakout hit this year. The spinoff has already been quoted as selling five times what Ubisoft had expected. And there may even be a sequel. Wait what? On Major Nelson’s podcast, Michael Biehn said that creative director Dean Evans was sitting down with Ubisoft to discuss the […]Read More 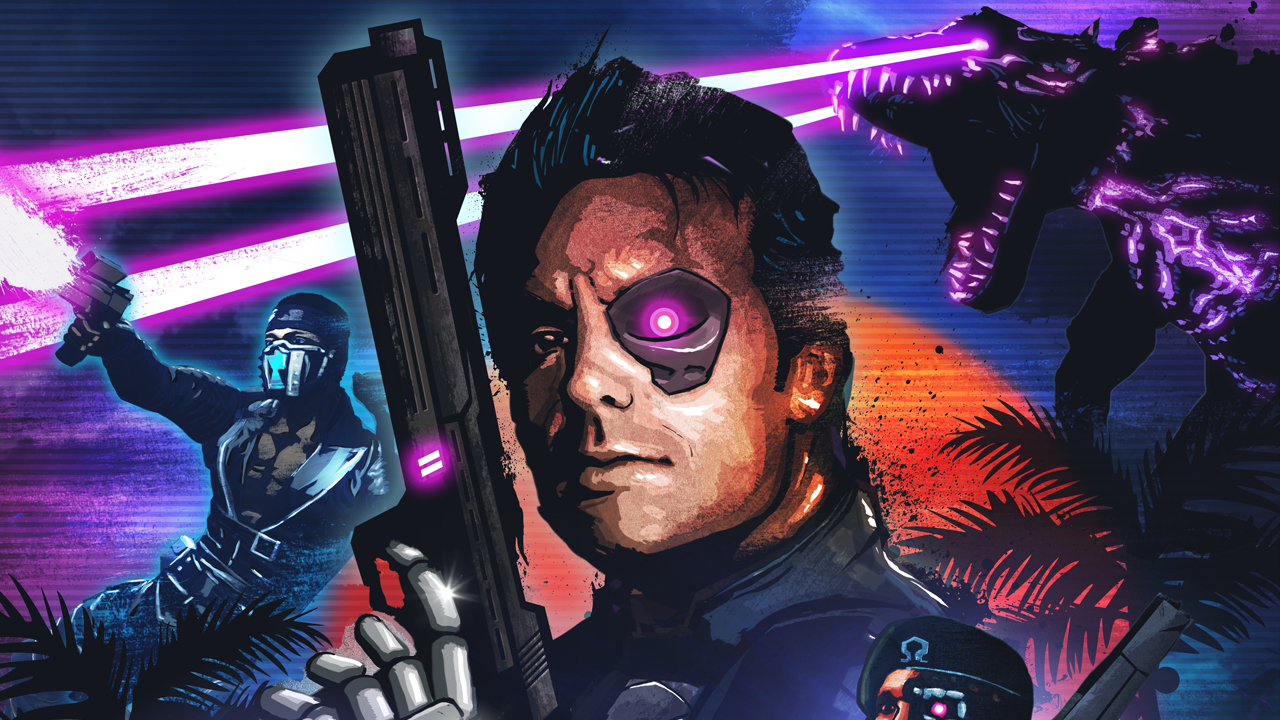 What was originally thought to be an April Fool’s joke turned out to be a reality, and now it’s on the horizon. Far Cry 3: Blood Dragon, a completely off-the rails standalone expansion featuring cyber weapons, neon lights, and yes, Blood Dragons, releases May 1 and now there is a walkthrough video for it. Dean Evans, […]Read More 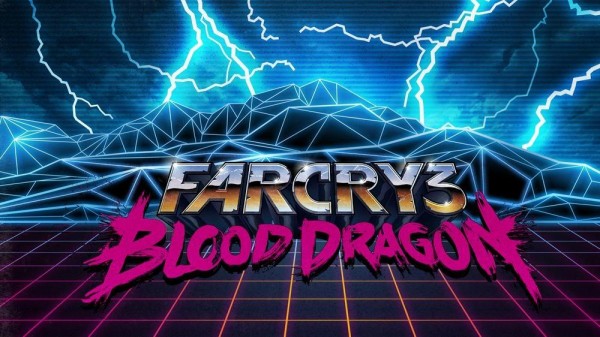 Check out some gameplay from ‘Far Cry 3: Blood Dragon’

Now that we know Far Cry 3: Blood Dragon is definitely a thing and won’t require Far Cry 3, some of the screenshots have looked insane. The cyberpunk/futuristic 80s look of the game looks incredible but why not check out some video? Look below for the full 15 minute scoop, including amazing NES-style cut-scenes evoking […]Read More 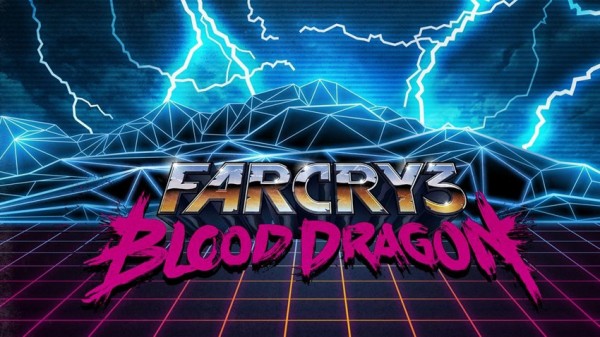 The logo for Far Cry 3: Blood Dragon popped up a while ago with its cyber mainframe-looking logo. But then the official website showed up on April 1, making us think is it a joke or is it for real? Some screenshots have finally showed up on the Xbox.com marketplace link and look pretty amazing. […]Read More