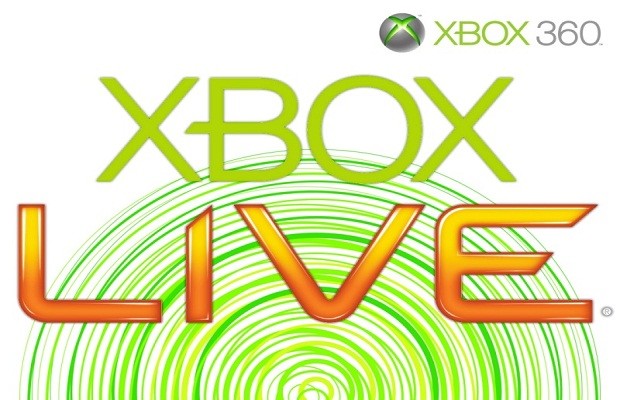 Xbox Live now lets you know when action has been made on a report you filed, according to Xbox Live Operations Manager Eric Neustadter. ICYMI, Xbox Live is now letting you know after we’ve taken action on a complaint of yours: twitpic.com/cvg2ek — Eric Neustadter (e) (@thevowel) June 5, 2013 Previously, when an Xbox Live […]Read More