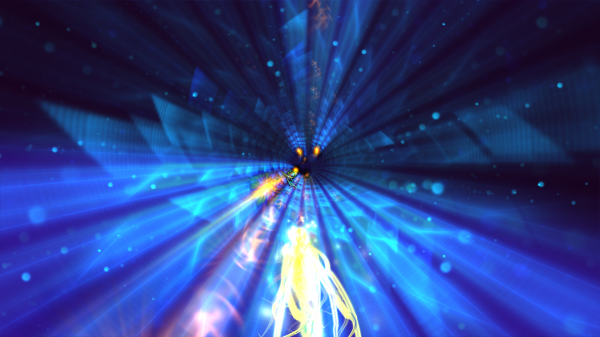 ‘Dyad’ coming to Steam in March

Over the weekend, a registry list of games was found on Steam and garnered some interesting results. Among them were Fez and Dyad, two exclusives to XBLA and PSN that haven’t been ported to anything else. Dyad creator Shawn McGrath decided instead of tripping out the masses, he’s just being honest and confirmed the Steam […]Read More