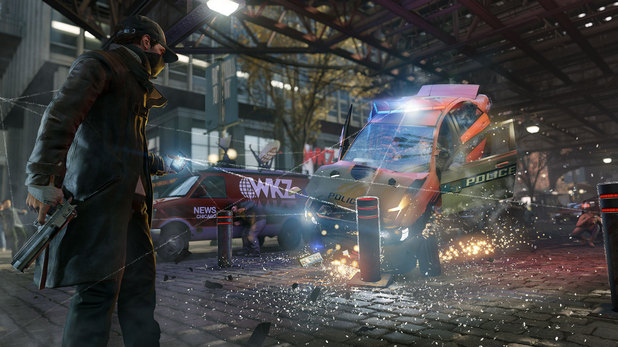 The dreaded reveal via LinkedIn resume strikes again. This time, it’s hitting Ubisoft, as a listing on the profile pages of Ubisoft developers has revealed that Assassin’s Creed IV: Black Flag and Watch_Dogs are currently being worked on for the unannounced Xbox 720. What makes this leak special is that it comes in a pair profiles, and not […]Read More 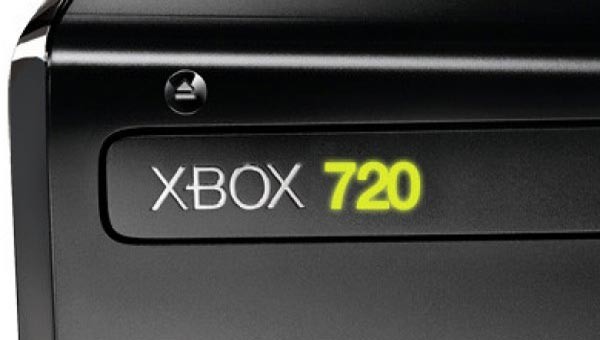 A lead software engineer over at Microsoft has added the next-generation Xbox to his resume on LinkedIn, and according to this employee, the hardware will have “cool new features.” At this point, all major leaks and project outings might as well come from LinkedIn. Videogamer was first to spot the online resume of this Microsoft development engineer […]Read More 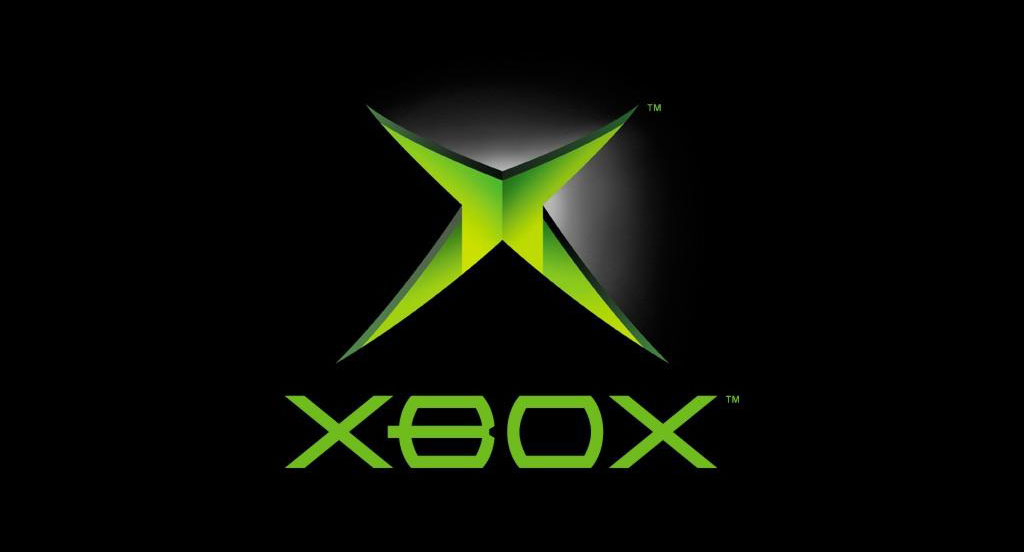 The next Xbox, currently codenamed Durango, will be revealed to the world May 21, if a recent report is to be believed. The Verge has claimed that Microsoft’s unveiling of its next-generation hardware, an event previously scheduled to take place April 24, will now occur May 21. The website’s sources are very familiar with Microsoft’s Xbox plans, and […]Read More 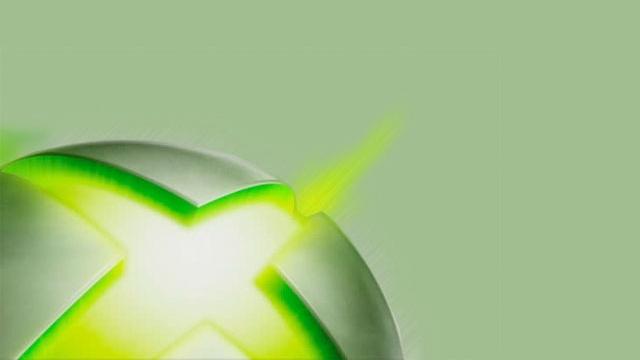 Rumors of what Microsoft’s next-generation console will look, sound and play like have been swirling for months now, but the possible feature that’s elicited the most discussion has been its always-online nature. The gaming community has been clearly upset over the yet-to-be-seen future of the Xbox, and Microsoft Studios’ Creative Director Adam Orth has heard just about enough […]Read More

Gamers the world over breathed a sigh of relief last week when it was revealed that the PlayStation 4 will not feature mandatory used-game blocking. It’s unsettling, then, that speculation is still abound that the next Xbox, codenamed Durango, might implement the feature. Eidos co-founder Ian Livingston seems to think that the Durango will feature a DRM […]Read More