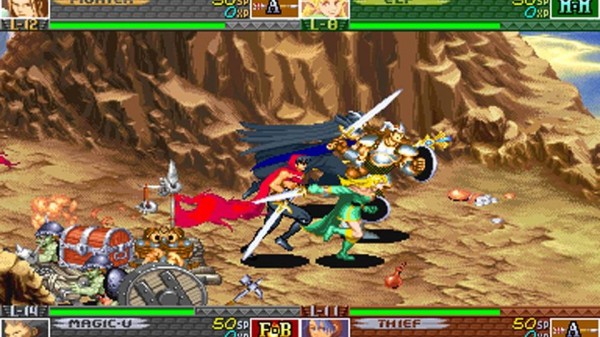 The other game Capcom announced at PAX East other than DuckTales was another compilation of arcade classics. This time, it’ll be both Dungeons & Dragons beat-em up’s packaged in one game. Dungeons & Dragons: Chronicles of Mystara collects 1993’s Tower of Doom and 1996’s Shadows of Mystara. Both brawler’s are set in D&D’s Mystara world. […]Read More