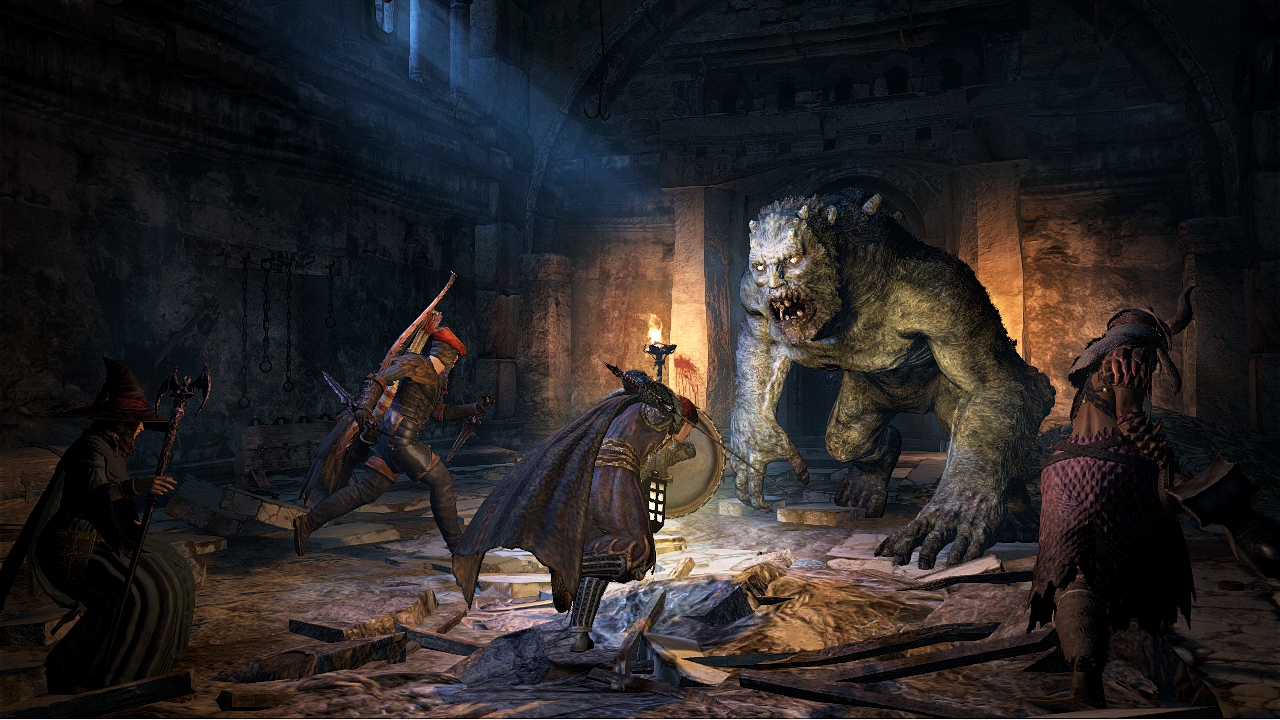 Capcom’s Dragon’s Dogma: Dark Arisen, the re-release of the 2012 action RPG with a heavy focus on boss encounters, has a new trailer displaying its world’s terrifying enemies. They may not bring about the same terror induced when playing either Demon’s Souls or Dark Souls, but hey, these things are still trying to kill you. Revealed […]Read More

Dragon’s Dogma: Dark Arisen will be released for the 360 and PS3 on April 23rd in North America and April 26th throughout Europe. Available in both physical and digital formats, the expansion will cost $39.99, €29.99, or £19.99. Dark Arisen will open up the underground expanse of Bitterblack Isle, providing new quests, enemies, and of course […]Read More

In addition to the previously announced hard mode and time attack DLC, Capcom is still working on Dark Arisen, the next major piece of content for Dragon’s Dogma. The developer recently released a few screenshots, giving us another look at new enemies and locales. Described as a “major expansion,” Dark Arisen will bring with it new characters, […]Read More

Dragon’s Dogma, released earlier this year, was an attempt by Capcom at a more western RPG. While the game had it’s faults, it was generally well received, and the company is looking to use this success. Dragon’s Dogma: Dark Arisen, the first piece of major DLC for the game, was announced recently during the Tokyo […]Read More