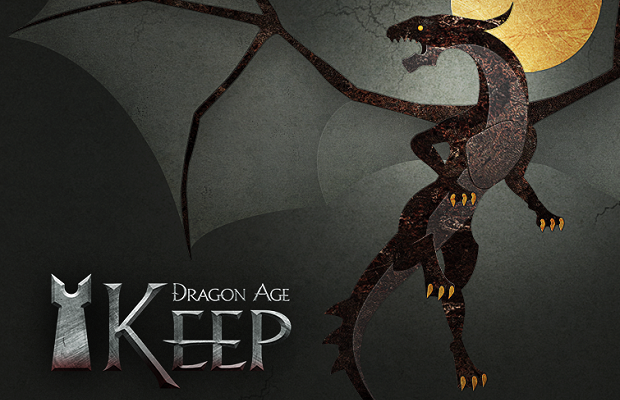 Bioware has announced Dragon Age Keep, which will allow players to “customize a historical world state” for the upcoming release of Dragon Age Inquisition. What does this mean? We’ll essentially be able to mold a save state to import into Inquisition. Similar tools already exist for other Bioware properties, mainly Mass Effect, but never in an official form. Keep lets you choose […]Read More