Xbox One launch title Dead Rising 3 is filled with zany zombie action, but players that have already survived the city may be hankering for another opportunity to throw down with the undead. They will get that chance later this month. Operation Broken Eagle DLC, the first episode in the Untold Stories of Los Perdidos set, […]Read More 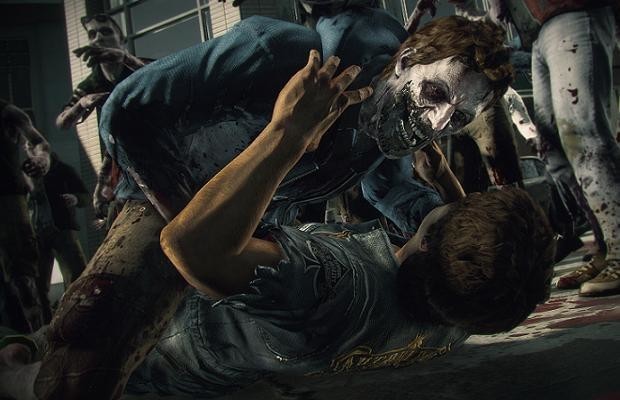 The Xbox One launch title Dead Rising 3 originally began as an Xbox 360 release, but Capcom Vancouver “hit a ceiling” during development which spurred its transition to next-gen consoles. When speaking with OXM, producer Mike Jones explained the situation and the role Microsoft played in its evolution. And we took it to Microsoft, and we said […]Read More

Capcom’s Dead Rising 3 is one of the Xbox One’s killer apps, and will continue Capcom’s open-world-ish zombie franchise when the system launches on Nov. 22. It’s not a surprise that the game will feature a season pass available when it releases next month, as seems to be the norm for most big-budget releases these […]Read More

Living in America, it’s easy to take some things for granted; such as the fact that 99% of games will be released here without any fuss from the ratings board. Sadly, other countries aren’t so lucky. Australia had trouble with Saints Row IV, and now Germany will miss out on Dead Rising 3. The Xbox One zombie-slaying title […]Read More 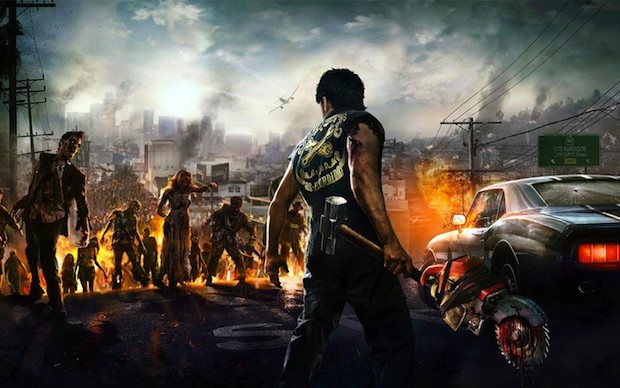 Lesson one: Don’t believe everything you read on the Internet. Rumors swirled today that Dead Rising 3, the next entry in Capcom’s open-world zombies-and-not-so-subtle-social-commentary franchise, would launch on the Xbox 360 as well as Xbox One. The game was previously revealed as a launch title for Microsoft’s next-gen console, and the lack of any mention […]Read More 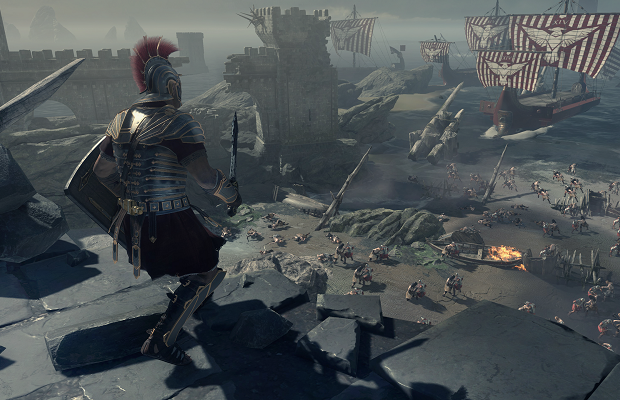 Earlier today Microsoft announced exclusive Day One DLC for both Ryse: Son of Rome and Dead Rising 3. The first run of retail copies will include the digital content, as well as any digital purchase made within two weeks of the console’s launch. Dead Rising 3 will come with skins for the two previous leads in the series, Frank West […]Read More