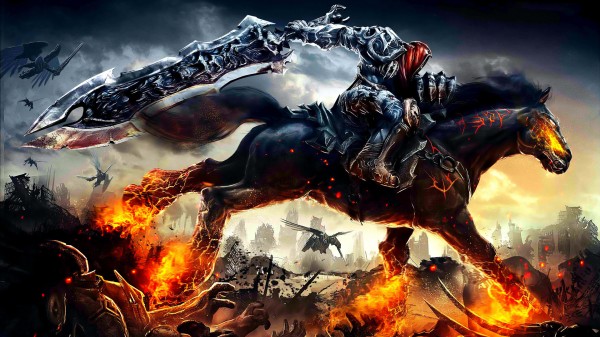 Nordic Games wants to speak with original creators about ‘Darksiders 3’

Nordic Games made a killing yesterday when they purchased substantially all of the remaining THQ properties aside from Homeworld and Drawn to Life. This means they own the Darksiders franchise so should we be expecting more in the pipeline? In an interview with Eurogamer, CEO Lars Wingefors said they won’t be developing it but they […]Read More

When it was first announced that THQ was officially calling it quits on their financially failing organization, the first question on everyones mind was, “what are they going to do with the games?” The answer? Auction off the rights to current series where secondary and tertiary titles were still in talks, if not currently, being […]Read More 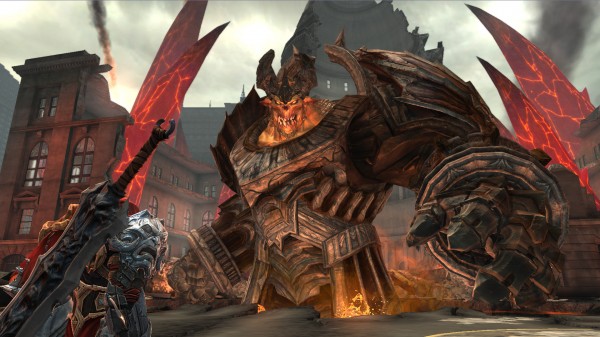 The Darksiders franchise has hit some hard times following THQ’s downfall. Nobody’s for certain what would happen to it and while it wasn’t part of the original bidding process along with Saints Row and Metro, it would be part of the legacy bidding later on. Now we have some interesting words from the head of […]Read More 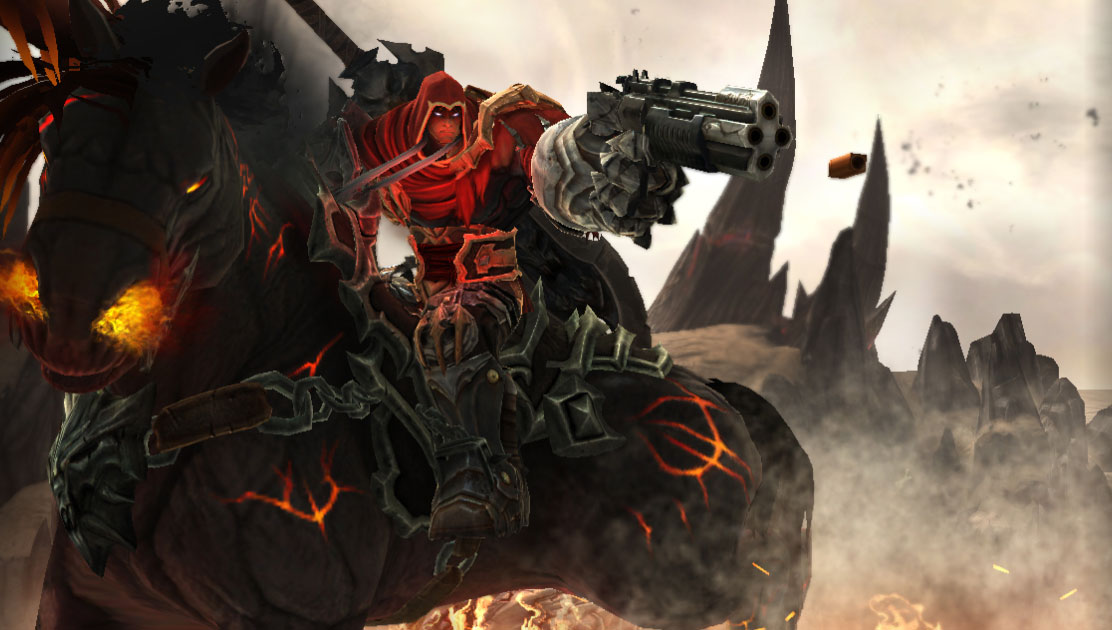 Platinum Games may pick up ‘Darksiders’

Yesterday’s auction of THQ’s assets saw plenty of studios moving on to new, exciting publishers, but Darksiders developer Vigil Games was left out in the cold. Now, thanks to some Twitter investigation, it seems like Platinum Games may be interested in joining forces with the Four Horsemen. IGN was first to report that spotter and translator […]Read More

Vigil Games employee: “Were we not good enough?”

It’s been an absolute heart wrenching day in the video games industry today. As THQ filed for bankruptcy, everyone knew that their assets would need to be split up and sold. This was the case for most, but not all of the studios employed by the publisher. As we found out earlier today, no one, […]Read More