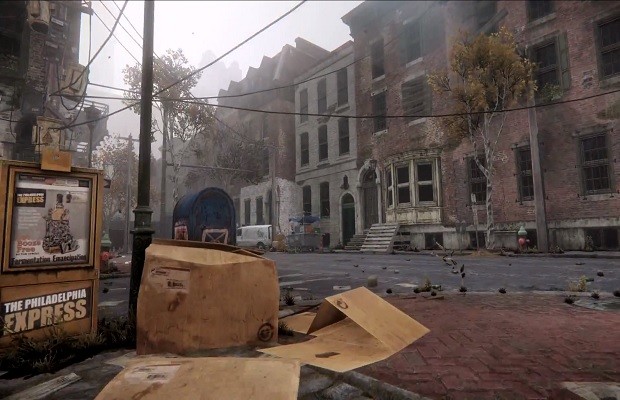 Crytek has announced a new CRYENGINE, featuring “physically based shading, realistic deep facial skinning, complex simulations,” and more. http://www.youtube.com/watch?feature=player_detailpage&v=pHiqHzxZSMU The two-and-half-minute CRYENGINE demo also features footage from the upcoming Xbox One title Ryse: Son of Rome as well as how the new engine works from a developer’s standpoint. What do you think of the demo? […]Read More