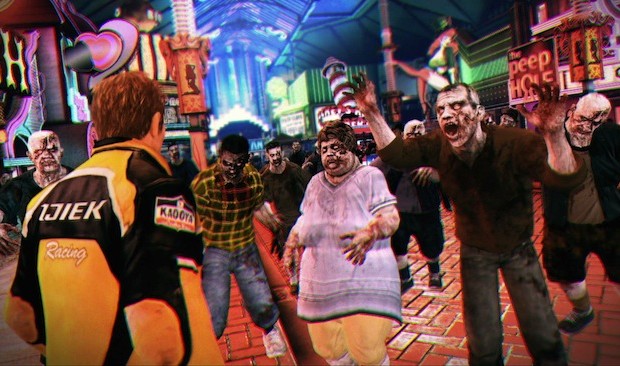 Starting on Thursday, a new slew of games will be free to Xbox Live Gold subscribers. Microsoft’s free games initiative continues, and as the month of August begins, Gold subscribers will be able to download Crackdown, the early hit for Xbox 360, developed by Realtime Worlds and released in 2007. The game will be available […]Read More 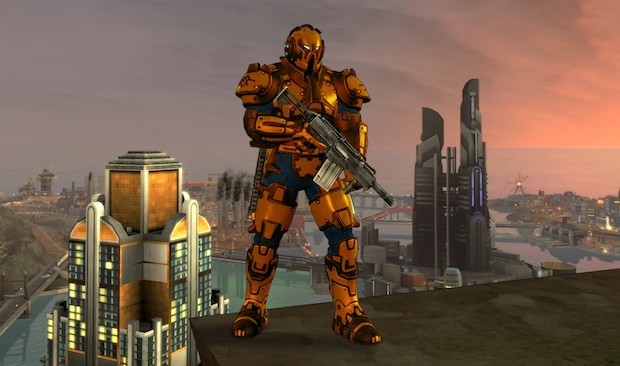 The Xbox One reveal wasn’t too heavy on games but that’s mostly because they’re waiting for E3. But they might have hinted an upcoming exclusive while demoing the new user interface. Look at the bottom left tile, it’s an orb. Suspiciously looking like one you would collect from say, Crackdown? Does this mean a new […]Read More