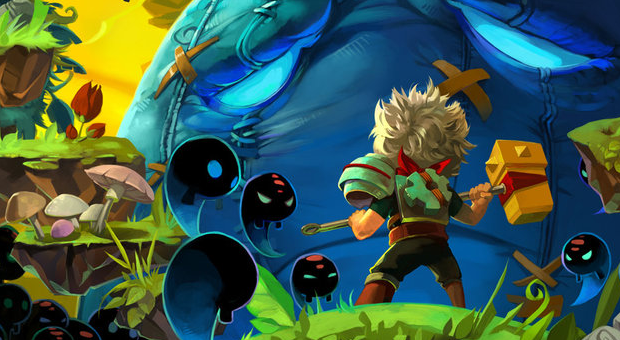 BioWare’s third attempt at open-world, fantasy greatness has been dubbed Dragon Age III: Inquisition, and while we’ve seen little of it so far, the first few pieces of concept art have just hit the web. The polarizing Dragon Age II left a bad taste in the mouth of many fans of Origins, but the pile […]Read More

Prepare yourself, internet, as another Half-Life 3 teaser appears to be upon us.  While the shear amount of rumors that have been posted in the past few years for Half-Life 3 outnumber just about every other game, a few images have shown up that appear to be artwork for the game. The images fall in […]Read More

Before the announcement of Assassin’s Creed III was made official, speculation was running rampant as to where the next title in the series would take place.  While the guesses and theories were all across the board, one of the most popular areas was Shanghai. Today, we’ve come across concept art for an Assassin’s Creed title […]Read More

In the world of video games, concept artists typically do not tend to be the most popular on the development staff.  While they may often go unnoticed, their work is directly responsible for the words that we immerse ourselves in. Adam Adamowicz worked on quite a few Bethesda titles, most notably Skyrim and Fallout 3, […]Read More