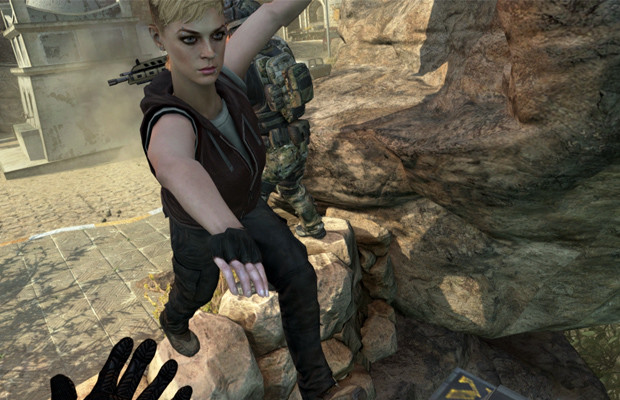 Thanks to the Xbox Reveal event, we were able to see the first gameplay footage of Call of Duty: Ghosts for the Xbox One and PlayStation 4. While we received the first concrete information on the game, a few small details on the multiplayer, and the addition of a dog soldier to the campaign, one […]Read More 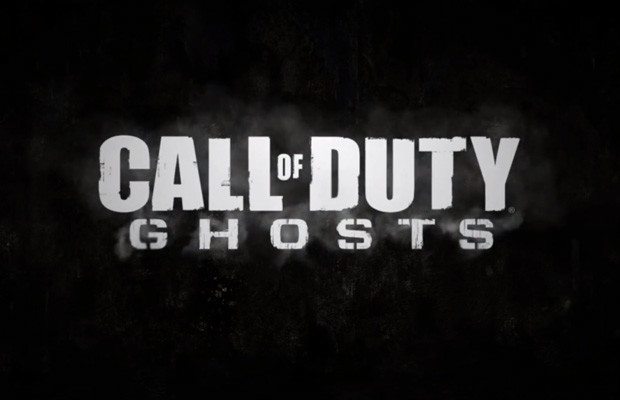 Tomorrow, we’ll have our very first look at Call of Duty: Ghosts thanks to the Xbox Reveal. As we get our first look at Microsoft’s successor to the Xbox 360, Infinity Ward will showcase what they can do with next-generation technology. As we count down the hours, a tease of sorts has been released showcasing a […]Read More 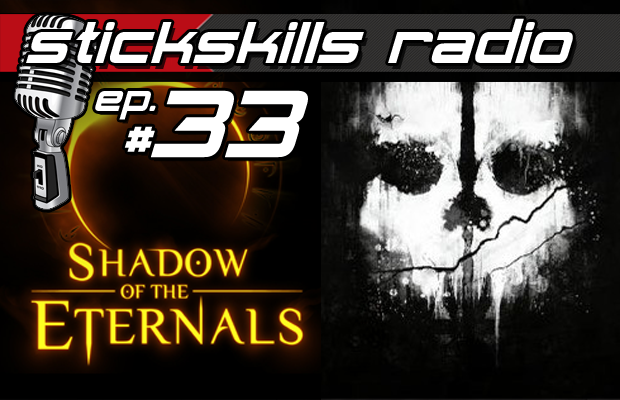 Two interesting news stories take up this week’s show. First up is the announcement of a crowdfunding effort from some ex-Silicon Knights folks who hope to make a spiritual successor to Eternal Darkness. Second we finally got the official reveal of Call of Duty: Ghosts this past week, though in an unexpected twist the full […]Read More 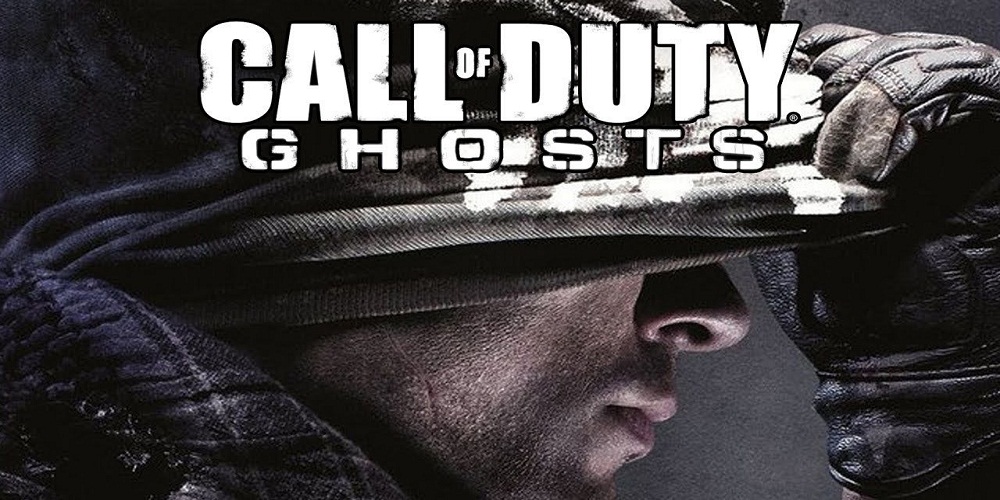 Call of Duty: Ghosts was recently announced and while actual gameplay won’t be seen until the unveiling of Microsoft’s next Xbox on May 21, GameStop has already announced their pre-order incentives. For pre-ordering with GameStop players get a limited edition two sided poster. In addition, “PowerUp” members will also get an exclusive Call of Duty: […]Read More 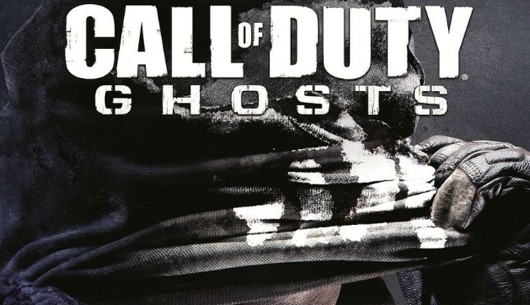 ‘Call of Duty: Ghosts’ revealing at Next-Gen Xbox event on May 21 *UPDATE*

UPDATE: In case you thought this was another Modern Warfare, it’s not with the new title and everything. Dan Amrich sets it straight: In case anybody is at all confused: #CODGhosts is a new game with new characters and a new setting. It is not MW4 and never was. — Dan Amrich [1oS] (@OneOfSwords) May […]Read More 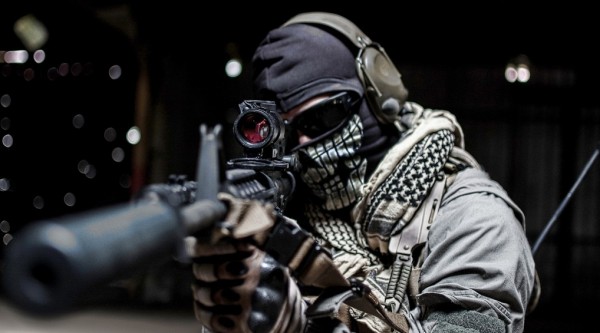 ‘Call of Duty: Ghosts’ seen in a Target ad for November release

There’s been plenty of rumors about the latest Call of Duty with the rumored subtitle Ghosts. Now it’s been pretty much confirmed in a leak from an upcoming shopping ad. A Target ad showed up under a savings deal. You could reserve Call of Duty: Ghosts and get $10 off the purchase of one of […]Read More