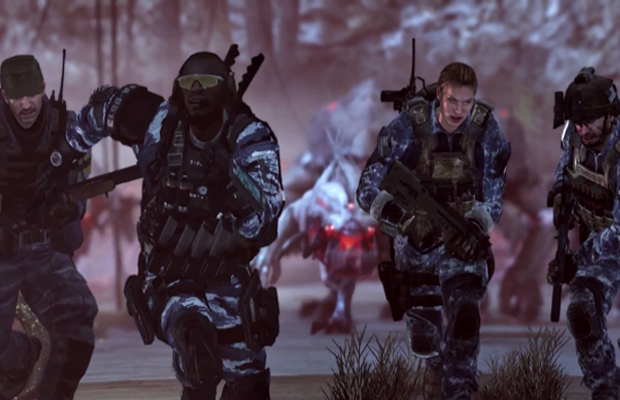 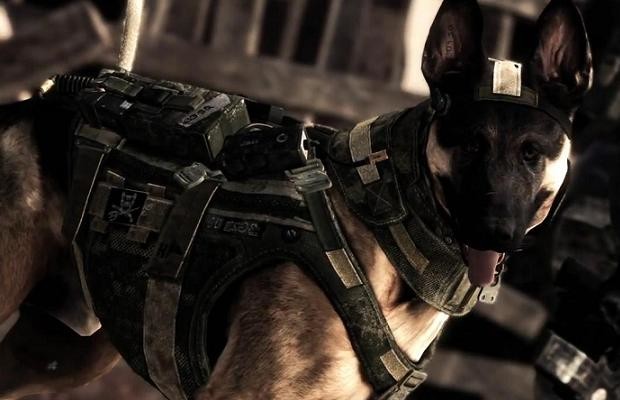 Here’s a look at the broken spawn system in ‘Call of Duty: Ghosts’

While each entry in the Call of Duty series has a two-year development cycle, there always seems to be an issue with the spawn system. While certain iterations have had it worse than others, the spawn system in Call of Duty: Ghosts has been rather atrocious so far. If you’re in a lobby with users that are […]Read More

One of the biggest questions on everyone’s minds as the next generation draws closer is how some of the newer games, and particularly the ports, will look on the new consoles. We’ve seen videos, and some of us have had a chance to play the big brother version, but it’s still nice to hear from […]Read More

After several years of Zombies modes dominating the co-op landscape in Treyarch’s Call of Duty games, Infinity Ward finally has its answer: Extinction mode. Aliens are the antagonists for this new mode, as nasty-looking quadrupeds stampede through the street. This looks like essentially the same thing as Zombies or any other “Horde” mode in gaming, […]Read More 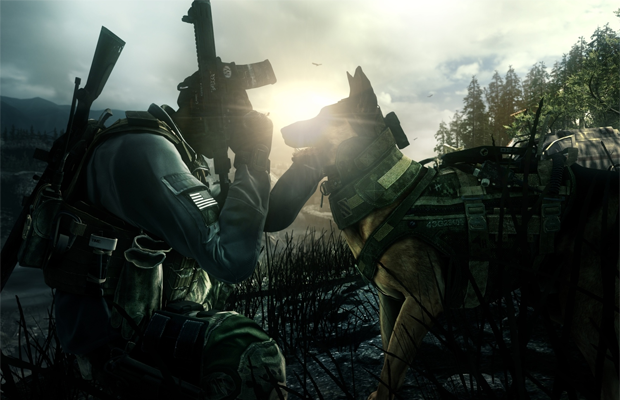 During the first few reveals of Call of Duty: Ghosts, one of the most memorable moments was the introduction of Riley. A social media riot seemed to emerge shortly after with the general consensus stating that Activision and Infinity Ward better not kill the “dog”, or else. While we don’t know whether or not Riley […]Read More