If you’re a Season Pass owner for Call of Duty: Black Ops 2, then your productivity level is about to be shot down. The Revolution downloadable content is now available on the Xbox 360 thanks to your Season Pass, and it includes quite a bit of content. Revolution features four new multiplayer maps, a new […]Read More 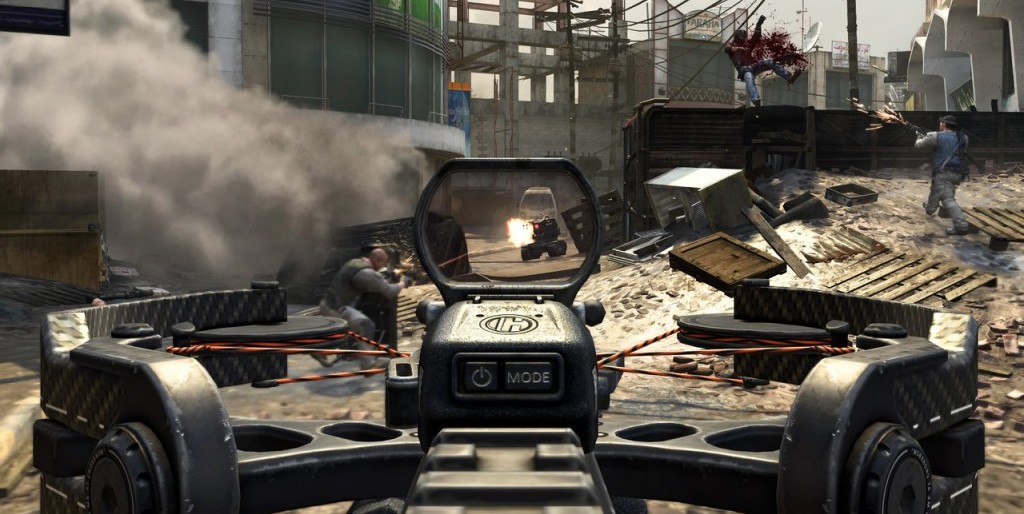 A PC patch for Call of Duty: Black Ops II is now available and ready to fix a multitude of issues with the game’s campaign, multiplayer and cooperative modes. Activision and Treyarch’s massive release wasn’t without its issues, but thankfully, the developer has rolled out a bunch global changes. Multiplayer balancing, load times and many […]Read More

It doesn’t take long for a company to listen to its fans if those fans are angry enough. Yesterday evening, several players were startled to find that their preorder bonus of the futuristic version popular Black Ops map Nuketown was no longer available. This was following the proclamation of the server’s description claiming 24/7 Nuketown gameplay […]Read More

Call of Duty: Black Ops II generated over $500 million in revenue worldwide on its first day, according to sell-through information and company estimates. The previous record for day-one sales was held by none other than Call of Duty: Modern Warfare 3, which was sitting pretty at $400 million. The original Black Ops hit $360 million, […]Read More

‘Black Ops II’ stats will not be reset on launch day

People who have participated in Call of Duty: Black Ops II’s multiplayer feature before the launch of the game will not have their stats deleted when it legitimately hits retailers Tuesday. Treyarch game design director David Vonderhaar assured his followers of this fact in a series of tweets, encouraging eager gamers to just “enjoy the game” […]Read More