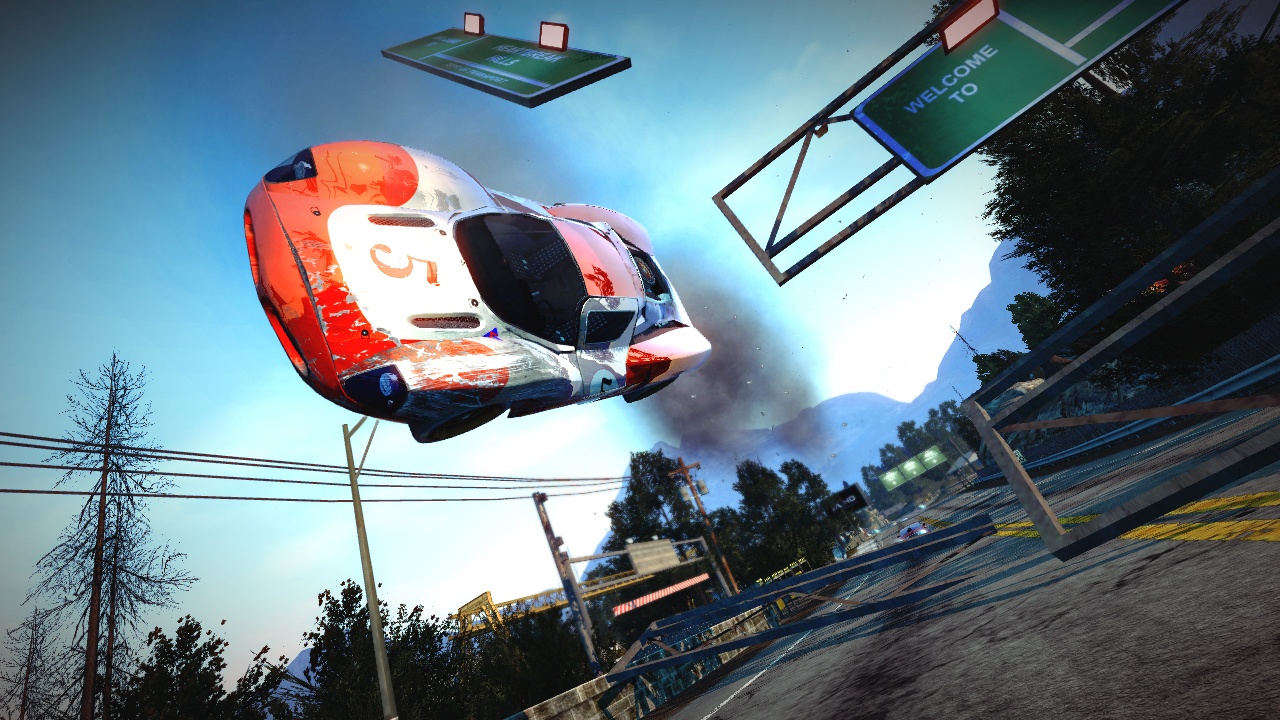 Alex Ward, a leading man at Burnout creator Criterion Games, has hinted at the possibility of a second Burnout Paradise through his personal Twitter account. The original open-world racing game, which released on consoles and PC in 2008, was a smashing success, as well as one of the first titles to get extensive post-release support via DLC. […]Read More