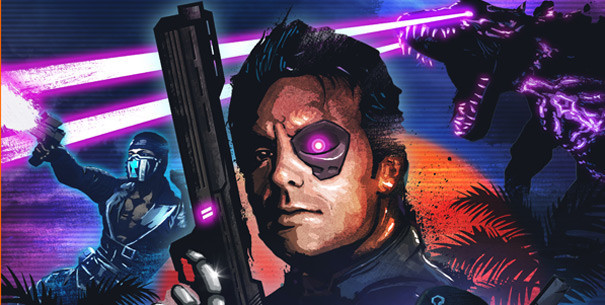 Even if you didn’t enjoy a lick of last year’s jungle-themed, fist-bumping Far Cry 3, it would be an absolute mistake to discount its upcoming downloadable content. Blood Dragon is flipping the script on the once serious first-person shooter from Ubisoft, and while there have been a handful of leaks earlier in the week relating […]Read More 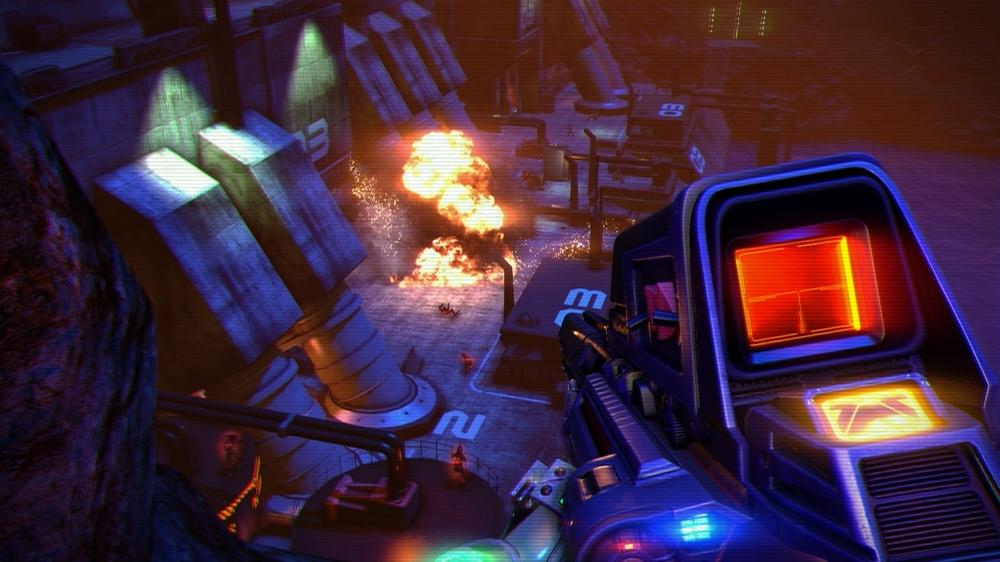 Blood Dragon, the bizarre, colorful DLC coming to last year’s Far Cry 3, will be making its way to Xbox 360 May 1 as a standalone product. Unlike the average downloadable content, the main game’s cast of characters seem to be absent in Blood Dragon. Instead, according to a new official listing on the Xbox Live Marketplace, the player […]Read More