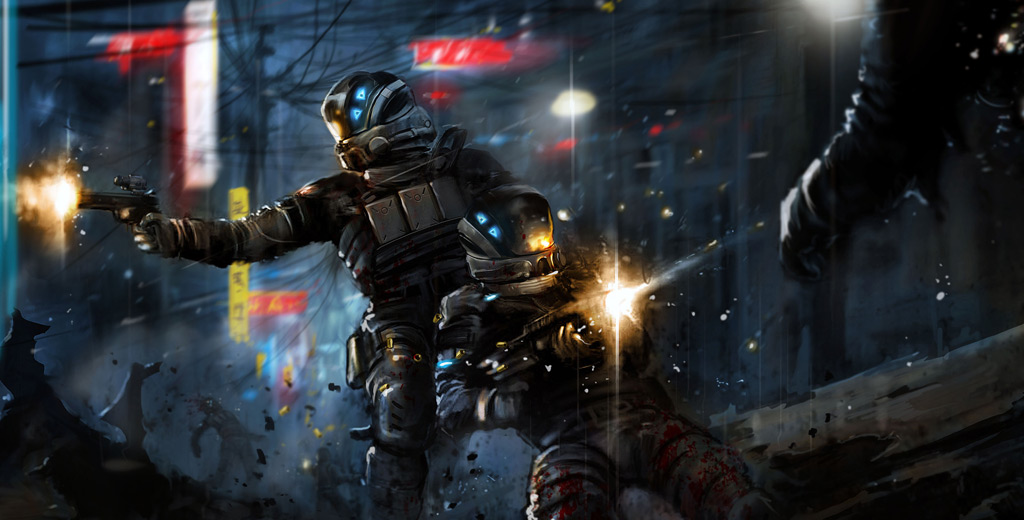 In the realm of free-to-play shooters, Blacklight Retribution is one of the more successful. The first title in the series, Blacklight: Tango Down, made its way to consoles but the sequel remained a PC-only title. Zombie Studios, the developer behind the series, has acquired the console rights to the game from the title’s PC publisher […]Read More