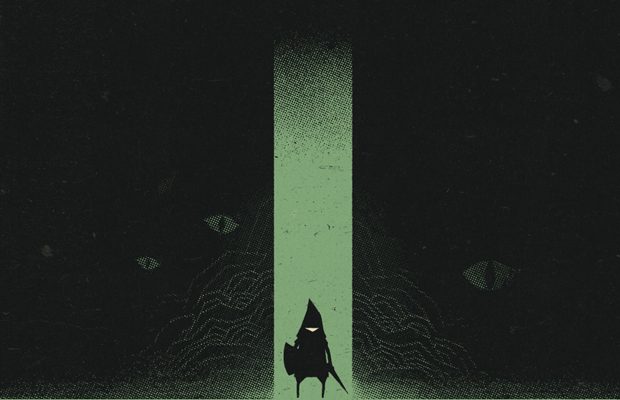 ‘Below’ is exclusive to Xbox One for a ‘period of time’

During Microsoft’s E3 press conference, Phil Spencer walked out on the stage wearing a Capy t-shirt. A teaser trailer soon followed for Capy’s upcoming title Below, and it was stated that the game would be coming to the Xbox One. The game won’t be a full Xbox One exclusive, however, as Capy has taken to their […]Read More